Tom Morello has announced a new album, The Atlas Underground Fire, and he’s introducing the new LP in a big way. The Rage Against the Machine guitarist has unleashed a cover of AC/DC’s “Highway to Hell” featuring Eddie Vedder and Bruce Springsteen.

The three rock legends team up for a blistering cover of the iconic rock tune, with Springsteen and Vedder taking turns on the verses and joining forces on the mighty chorus. Morello puts his signature stamp on the song, as well, adding some fiery Rage-like guitars at the 2:10 mark.

In addition to The Boss and the Pearl Jam singer, The Atlas Undergound Fire features guest appearances by Chris Stapleton, Mike Posner, Damian Marley, Bring Me the Horizon, Refused’s Dennis Lyxzén, and others, serving as a sequel to Morello’s 2018 album, The Atlas Underground.

“During lockdown I had no access to an engineer so I had to record all of the guitar parts on the voice memo of my phone,” said Morello of the creative process for the new album.  “This seemed like an outrageous idea but it led to a freedom in creativity in that I could not overthink any of the guitar parts and just had to trust my instincts.”

Morello had extra time on his hands after his reunion tour with Rage Against the Machine was twice postponed due to the pandemic. The band will now (hopefully) embark on the highly anticipated outing in 2022, with tickets available via Ticketmaster.

The Atlas Underground Fire arrives on October 15th, and is available for pre-order via Morello’s online store and Amazon. Check out “Highway to Hell” featuring Springsteen and Vedder below, followed by the LP’s artwork and tracklist. 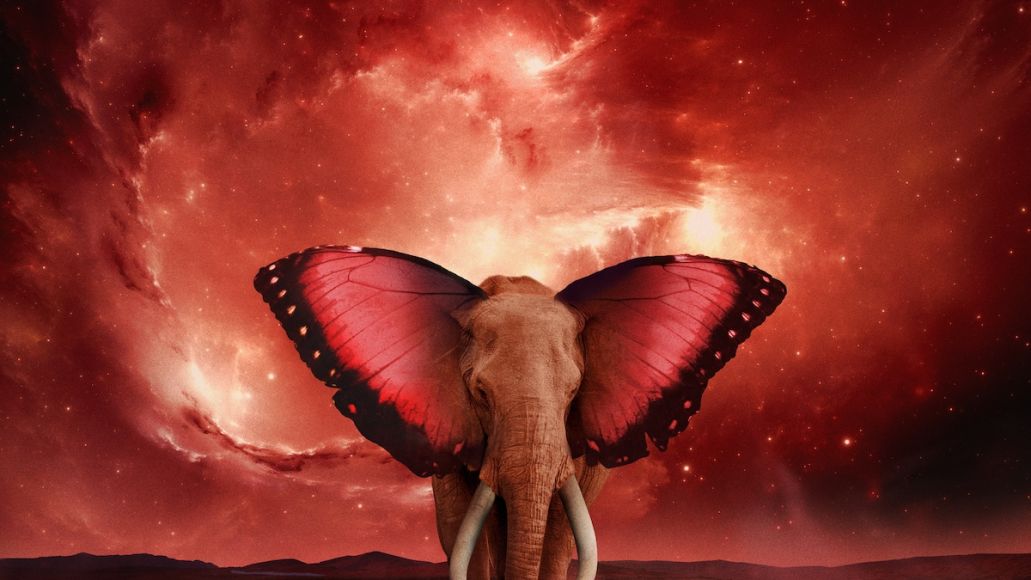