Tony Bennett turns 95 years old today and he’s celebrating with the announcement of his new collaborative album with Lady Gaga. Entitled Love For Sale and set for release on October 1st, the album serves as the follow-up to 2014’s Cheek to Cheek, which won the Grammy for Best Traditional Pop Record. Perhaps most importantly, however, Love For Sale will mark the final studio recording of Bennett’s legendary career.

As a preview, Bennett and Gaga have shared their duet, “I Get a Kick Out of You,” as the lead single. Update – August 6th: Watch the performance video below.

This evening, the duo will further preview the album with the first of two performances at New York’s Radio City Music Hall, with the second show scheduled for August 5th. As previously reported, these will mark Bennett’s final concerts in New York City.

Back in February, Bennett’s family revealed he has been battling Alzheimer’s since 2016. As detailed in an article in AARP Magazine, singing has been a key part of Bennett’s health regimen. “For someone like Tony Bennett, the big high he gets from performing [is] very important,” his neurologist Gayatri Devi, M.D., explained at the time. 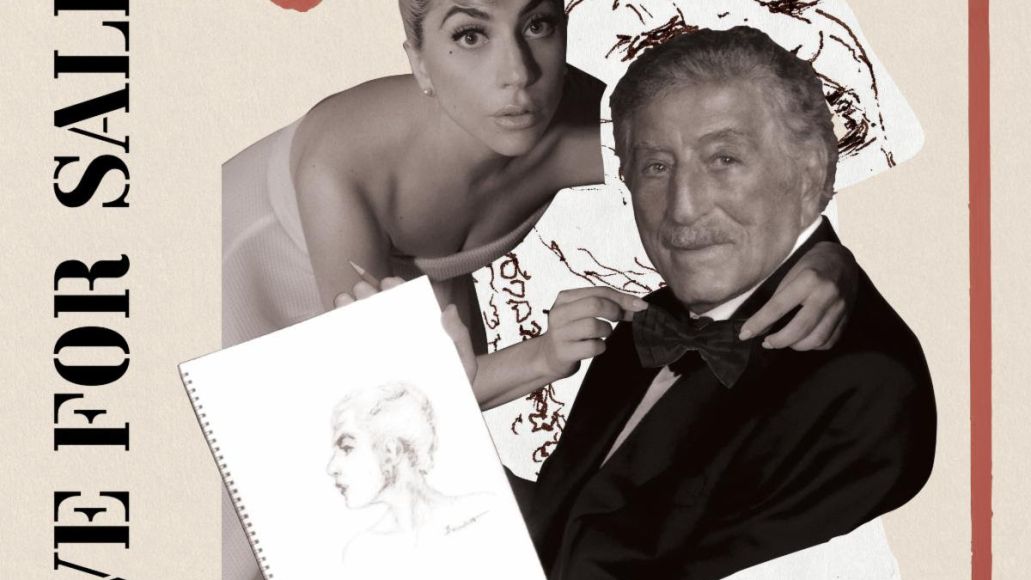