Ty Segall is so prolific he doesn’t even have time to announce his records anymore. The garage rocker has today delivered a surprise new full-length album called Harmonizer.

Glossy with psychedelic synths, the LP is accurately described in a press release as presenting “some of Ty’s cleanest songs and starkest ideas to date…” Helping him explore this interesting new territory were co-producer Cooper Crain and the members of The Freedom Band: Ben Boye, Mikal Cronin, Emmett Kelly, and Charles Moothart. Two tracks were also co-written and feature appearances by Denée Segall.

All of the sessions went down at Segall’s new Harmonizer Studios, completed just before the recordings took place. With the 10-track effort available to stream now via Drag City, physical formats will be out in October. Purchase the MP3 version or pre-order physical editions here, and stream Harmonzier in full below. 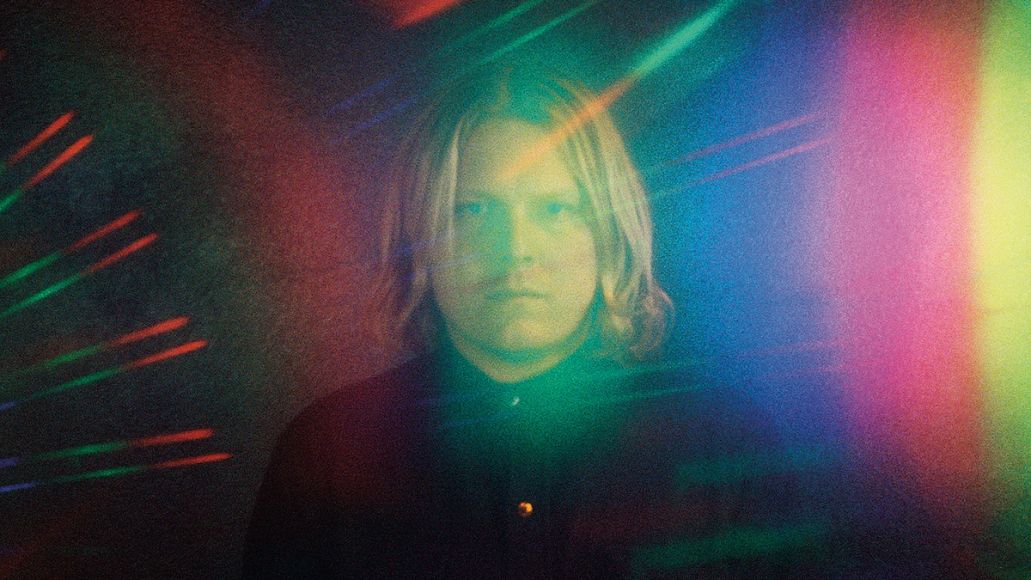