“Mighty thin stew though.” Waxahatchee has released a cover of Woody Guthrie’s “Talkin’ Dust Bowl Blues.” Stream it below.

On the track, the indie project of Katie Crutchfield spins a yarn the late folk icon first told in the opening track of his 1940 album Dust Bowl Ballads.

“Back in 1927/ I had a little farm that I called heaven/ Well, the prices up and the rain come down/ And I hauled my crops all into town/ I got the money/ Bought clothes and groceries, fed the kids/ And raised a family,” Crutchfrield recounts over gentle acoustic guitar.

Waxahatchee’s take on the folk classic serves as the second single off the upcoming tribute album, Home in This World: Woody Guthrie’s Dust Bowl Ballads. The album also features lead single “Dust Cain’t Kill Me” by The Secret Sisters and is set to be released September 10th via Elektra Records with the blessing of the Woody Guthrie Estate.

Watch the lyric video for Waxahatchee’s “Talkin’ Dust Bowl Blues” and check out the pastoral cover art and complete track list for Home in This World: Woody Guthrie’s Dust Bowl Ballads below.

Just a few weeks ago, Crutchfield sat down with Conor Oberst of Bright Eyes to discuss overcoming songwriting slumps and returning to touring in a post-pandemic world in an exclusive interview with Consequence.

Waxahatchee also (finally!) debuted tracks from their 2020 album Saint Cloud live at the Newport Folk Festival’s first Folk On event last month. Up next, Crutchfield and her backing band are set to take the stage at Wilco’s Sky Blue Sky festival in Riviera Maya, Mexico next January. 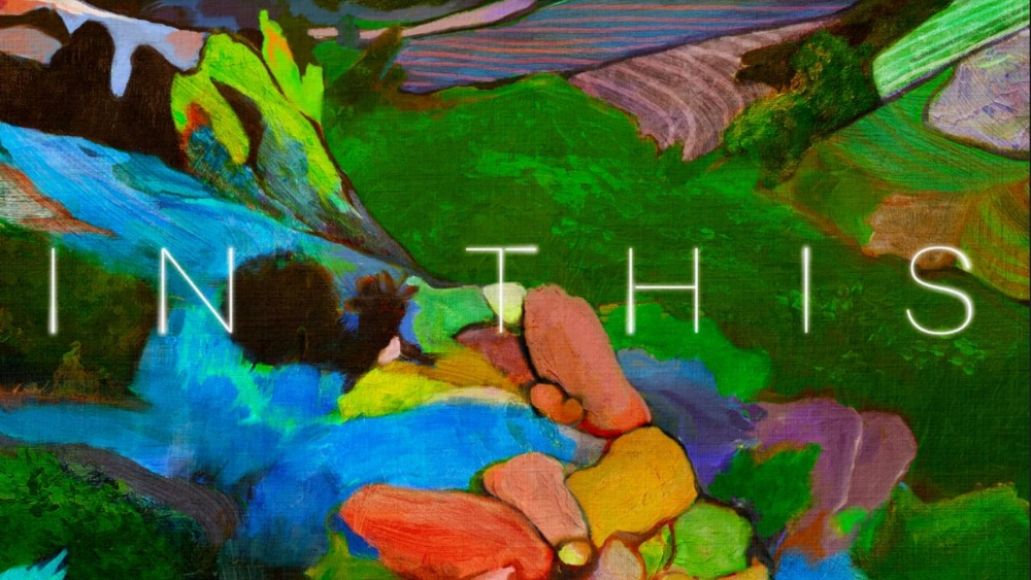