The Pitch: When last we left vampiric roommates Nandor the Relentless (Kayvan Novak), Laszlo Cravensworth (Matt Berry), Nadja (Natasia Demetriou), and energy vampire Colin Robinson (Mark Proksch), they’d just been saved from a horrible fate by spurned familiar-turned-vampire killer Guillermo (Harvey Guillén). Now, the Vampiric Council is dead, and our bloodsucking roomies have to figure out a) how to protect themselves and b) how to deal with the expert Slayer under their roof.

But fortune comes a-calling when they’re tapped to become the new leaders of the Council (fancy throne and all). Now, the task of taking over the East Coast falls unto them… if they can just stop driving each other crazy.

Sinking Its Teeth Deeper: From the jump, FX’s adaptation of Taika Waititi’s iconic vampire mockumentary has pulled off the incredible feat of matching, if not surpassing, its source material’s energy. There’s something so addicting about its heady mix of roommate politics, romantic longing (especially with regards to Guillermo and Nandor), and the crushing mundanity of everyday life, especially when navigated by such over-the-top creatures. Season 2 was, without a doubt, one of the best seasons of TV last year, and Season 3 looks to keep that momentum up, even as it coasts a bit on its own charm in the early goes of the season. 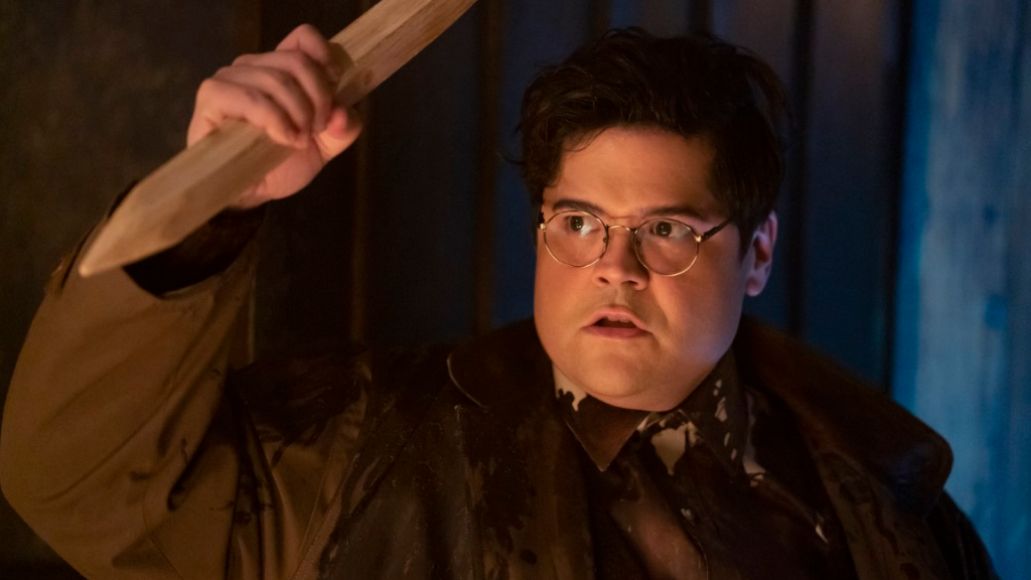 First things first, we have to talk about Guillermo, whose arc this season will revolve around his new dynamic with the gang now that he’s been revealed as a preternaturally-talented vampire slayer. The season opener, “The Prisoner,” sees him locked up in a cage in the basement while the vamps decide what to do with him.

But little do they know, Guillermo’s been able to break out of the cell the whole time, spending his off-hours cleaning up the house, disposing of bodies, and tossing the piles of uncooked chicken breast they give him for sustenance. “I should really consider escaping and leaving, especially because they’re considering killing me,” he muses to the camera. “But I just wonder what would happen if I wasn’t here to help them out.”

Guillén’s long been the heart of the show, with his incredibly sweet mixture of guilelessness and barely restrained resentment at never being offered a chance to become a creature of the night. And yet, that perpetual frustration is leavened by his loyalty to Nandor and the rest: even as he graduates to the even-more-thankless role of “vampire bodyguard,” Guillermo swallows his pride and commits himself to the task. He’s such a tragically compelling character and seeing the lengths to which he’ll swallow his pride and serve his masters — even as he holds all the cards, or stakes, really — is downright fascinating.

Head Witch in Charge: While head writer Paul Simms and the rest of the writing team keep the group’s dynamic fresh and consistent, Season 3 throws in the specter of newfound power, as the profoundly unambitious vamps are suddenly saddled with leadership over the whole Vampiric Council (alongside Kristen Schaal’s returning Floating Woman, who serves as their begrudging consigliere). It’s a great shakeup for the series in concept, a chance to expand their petty jealousies and personal peccadillos onto a broader canvas.

What do four deeply pathetic vampires do when suddenly handed the keys to the kingdom? For Nandor and Nadja, it’s a chance to publicly agree to share power (while undermining each other behind the scenes). Laszlo, meanwhile, gets to plumb the depths of the vampiric library for all manner of pornographic delights. On the other hand, Colin Robinson starts taking an interest in the long-unanswered question of where energy vampires come from — that might prove an intriguing thread to follow as the season rolls on. 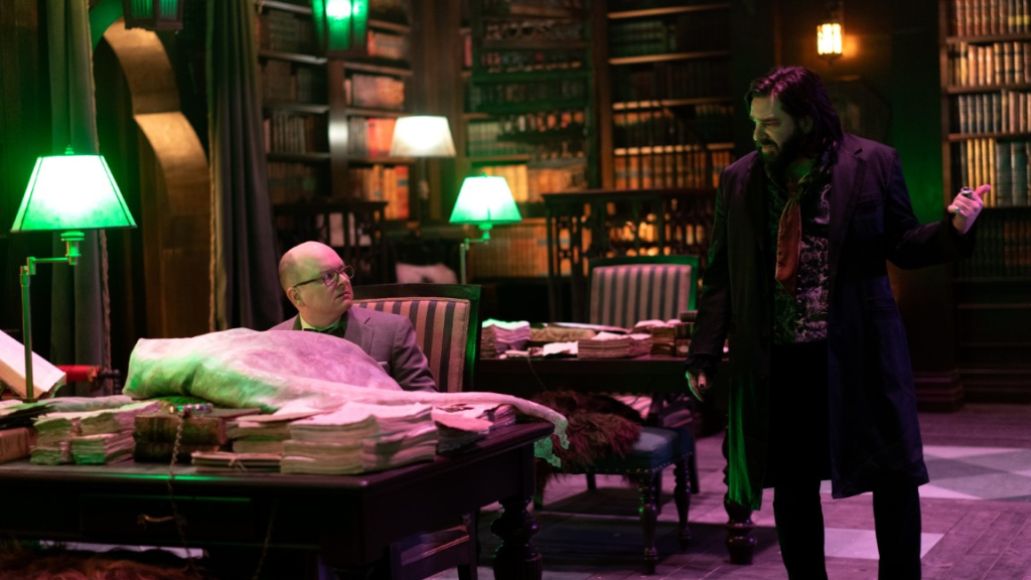 Bat-lantic City: For all these serialized teases, What We Do in the Shadows is still committed to being endearingly silly, and Season 3 still delivers that in spades. That’s especially clear when the group takes a surprise road-trip vacation to Atlantic City, a gut-busting episode that puts the gang even more out of their element. Nandor loses himself in the allure of a Big Bang Theory-themed slot machine, Nadja “reunites” with the Brat Pack by mistaking impersonators for the real deal, and everybody panics when the ancestral soil of their homeland under their beds is vacuumed up by housekeeping. Even when they try to get away from it all, the limitations of vampirism still follow them around, and watching them flail (or in this case, flop from slumber-less exhaustion) is always a riot.

The Verdict: So far, there’s nothing on the level of Jackie Daytona to greet us in Season 3 of What We Do in the Shadows. But the first four episodes of the season promise the same level of darkly comic laughs and petty supernatural bickering as the rest of the series, even as it starts to tease some meatier material for some of its lesser-served characters to gnaw on. (Plus, trailers tease an upcoming episode in which Laszlo defends himself against a licentious driving charge, so hopefully, that will fill the Matt Berry void occupied by “On the Run” last season.)

Where’s It Playing? What We Do in the Shadows shouts “BAT!” and flutters onto FX starting September 2nd.