Who had the return of disco on their 2021 Bingo card? ABBA have announced their return with their first new album in 40 years, Voyage. Hear the first two songs from the comeback effort, “I Still Have Faith in You” and “Don’t Shut Me Down,” below.

Voyage is due out November 5th via Capitol Records. It marks the disco pop icons’ first studio album since dropping The Visitors in 1981. Recording took place at band member Benny Anderson’s Riksmixningsverket studio in Stockholm, with the first sessions taking place back in 2018.

In fact, ABBA have been teasing a return since returning to the studio. Originally, two songs were to debut as part of a hologram concert meant for TV broadcast. Then came word that at least five tracks had been recorded in 2019, with plans to drop the new material in 2020. The pandemic held up that timeline, and a 2021 date was promised. While that target looks like it will now be hit, the amount of material has certainly expanded.

And so has the idea of the hologram concert. It turns out the album actually came out of the band’s decision to expand from a hologram tour into a totally unique digital concert event. ABBA teamed with the George Lucas-founded Industrial Light & Magic to create digital models of themselves (hence the motion capture outfits in the above press image) for ABBA Voyage, a concert experience set to take place May 27th, 2022. An early peek at what the incredible hologram creations look like, check out the “I Still Have Faith in You” video ahead.

The show will be housed in a state-of-the-art, custom-built, 3,000-capacity arena in London’s Queen Elizabeth Olympic Park. While the members of ABBA will be holographically recreated on stage, the show will feature a full 10-piece live band. Produced by Svana Gisla (David Bowie Blackstar/Lazarus) and Ludvig Andersson (And Then We Danced), the one-of-a-kind production was directed by Baillie Walsh (Being James Bond, Springsteen and I) with choreography from Wayne McGregor CBE.

“It’s hard to say what’s been the most joyful thing for me with this project. If it’s the involvement in creating the concert together with everyone or being back in the studio together again after 40 years. I think hearing Frida and Agnetha singing again is hard to beat. When you come to the arena you will have the four of us together with an absolutely glorious 10-piece band. And even if not in the flesh, we will be right there, thanks to the work of the creative team and ILM.”

Added Anni-Frid Lyngstad, “Those first sessions back in 2018 were such fun and when Benny called and asked if I’d consider singing some more I jumped at it! And what songs!! My respect and love go out to these exceptionally talented, truly genius songwriters! Such joy it was to work with the group again. I am so happy with what we have made, and I dearly hope our fans feel the same.”

After listening to “I Still Have Faith in You” and “Don’t Shut me Down,” peep the Voyage cover art and another look at the digitally de-aged ABBA below. 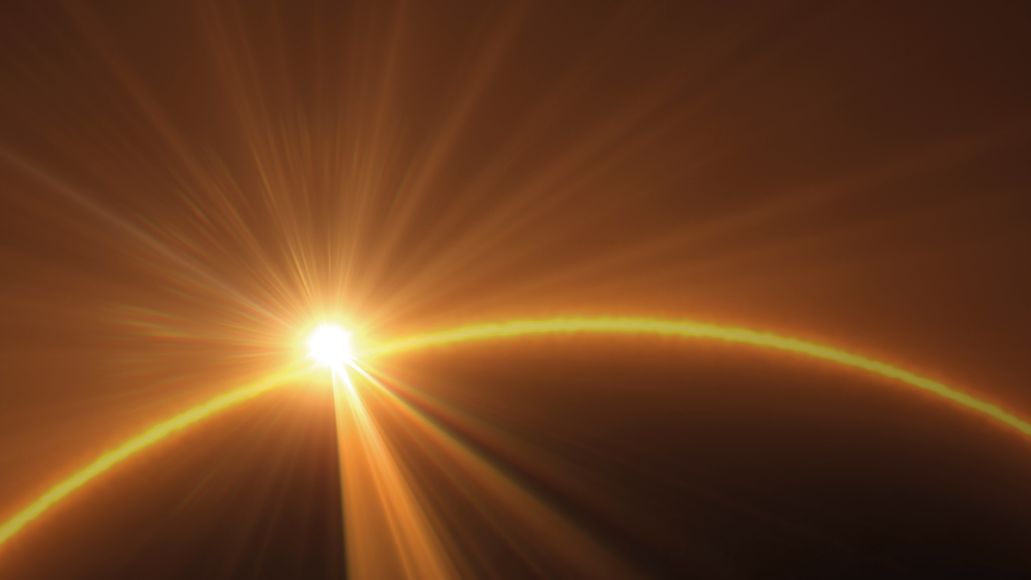