Campers will form a band with other attendees and rehearse under the tutelage of a famous grunge-affiliated rock mentor. The weekend culminates with public live performances at two of L.A.’s legendary venues, the Viper Room and the Whisky-a-Go-Go, where campers take the stage with their newly formed band.

“The past few years have been unusually difficult and at times truly bizarre for the nation and world in general, and for the music industry and rock bands in particular,” said Thayil, a first-time camp mentor, via a press release. “I am super excited about the opportunity to connect and re-engage with fellow musicians and fans at the Rock ‘n Roll Fantasy Camp.”

In addition camper band rehearsals and an all-star headliner jam session with Cantrell, Thayil, and Krusen, attendees will also get first-hand experience via masterclasses and Q&A sessions. The four-day camp ends with the aforementioned performances on Saturday and Sunday.

Reserve your spot for $599 via the Rock ’n’ Roll Fantasy Camp website. Packages start at $2,499, with junior and clinic-only “backstage” options available. 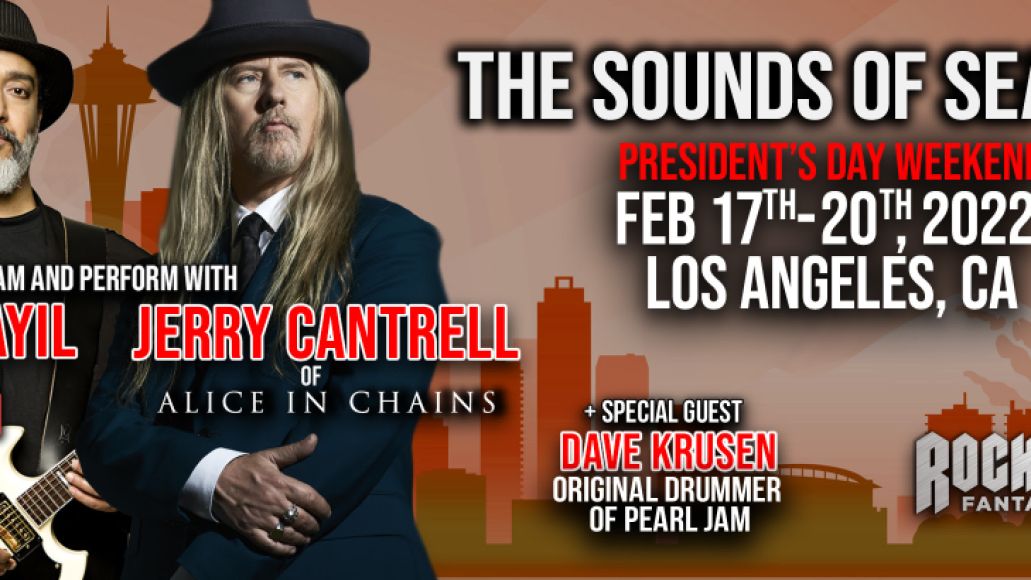