alt-J have announced their new album, The Dream, out February 11th via Canvasback/Infection Music. As a preview, they unveiled “U&ME,” which marks the British outfit’s first new material in four years. They’ve also mapped out an extensive North American tour.

The Dream was created in the year following the band’s 2017-2018 world tour in support of their last full-length, RELAXER. According to a press release, the lyrics are partially inspired by “true-crime-inspired stories and tales of Hollywood and the Chateau Marmont.” Pre-orders are ongoing.

The album’s lead single, “U&ME,” was written during various soundchecks around the globe, and then recorded with longtime producer Charlie Andrew. The track’s sound and lyrics evoke the best parts of summer as Joe Newman sings, “Summer holiday having fun/ Happiness is between two buns/ Feeling funky on a rolling boil/ Smiles bend all over.”

In a statement, keyboardist/bassist Gus Unger-Hamilton explained the song is about “being at a festival with your best friends, having a good time, togetherness, and the feeling in life that nothing could be any better than it is right now.” That sentiment is captured in the music video, directed by his brother, Prosper Unger-Hamilton. Watch it below.

alt-J will hit the road in support of The Dream in 2022, embarking on a massive 31-date North American tour with Portugal. The Man. The trek kicks off on February 25th in Pittsburgh and will make its way through cities like Nashville, Los Angeles, and New York City before closing out in Toronto on April 17th. Sir Chloe and Cherry Glazer will serve as opening acts.

Tickets are available to the general public at Ticketmaster starting on October 1st at 10:00 a.m. local time. Check out the full schedule below the jump. 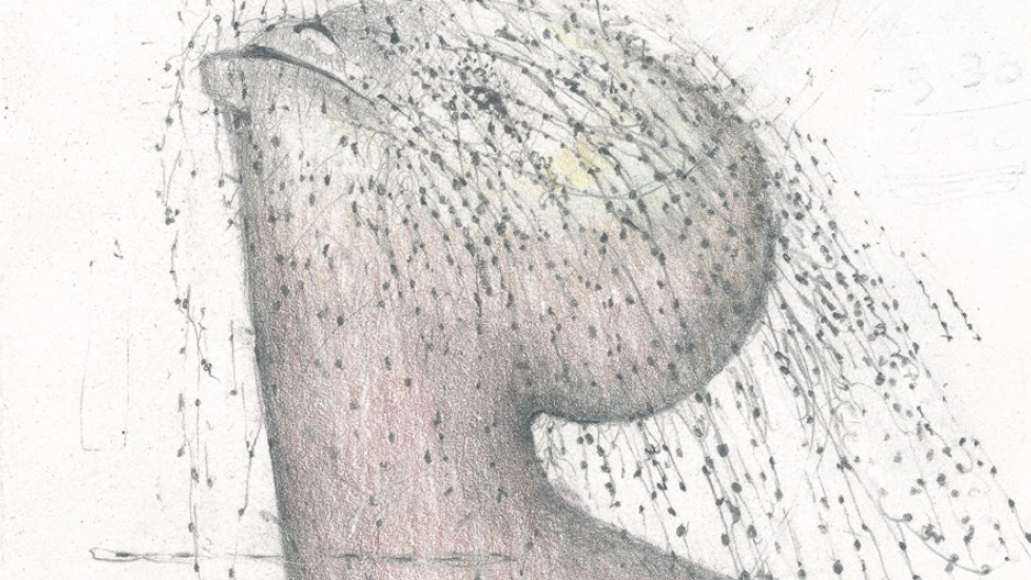