Our new music feature Origins gives artists the chance to offer insights into the creative process behind their latest release. Today, Aly & AJ talk about the inspiration behind “Get Over Here,” the first deluxe track from their 2021 album a touch of the beat gets you up on your feet gets you out and then into the sun.

It’s been four months since Aly & AJ hit the bullseye (baby!) with their fourth studio album, a touch of the beat gets you up on your feet gets you out and then into the sun.

As the band’s first full-length studio effort in almost a decade and a half, the 12-track collection found the eponymous sister act shrugging off the pulsating electro-pop that had inspired a pair of prior EPs (2017’s Ten Years and 2019’s Sanctuary) and string of recent singles in favor of a more organic sound, rooted in the foundations of classic rock and the echoes of Laurel Canyon.

Now, the Michalka sisters are back with even more reason to get out into the sunshine, with the deluxe version of a touch of the beat… slated for release in early 2022. And today (September 8th), the siblings are debuting the first taste of the expanded LP exclusively on Consequence via new single “Get Over Here,” a hypnotic ode to newfound love — or lust — and all the reckless urges and demands that come with it.

For anyone worried the new single might be some sort of inferior also-ran, merely tacked onto the album’s exemplary original form, think again. “Most ‘deluxe’ songs feel like discarded tracks that didn’t originally make the record,” Aly Michalka tells Consequence. “But this one was actually a song that felt so strong, we had to save it and give it its own moment later on.”

In fact, “Get Over Here” was one of three songs — along with “Paradise” and “Don’t Need Nothing” — that jump-started the entire creative process for what would eventually become a touch of the beat… way back in December 2019 during a three-day songwriting session in Denver, Colorado.

While other songs on the standard edition were inspired by the warmth and storytelling of rock’s female forebears like Nancy Wilson and Melissa Etheridge (both of whom can be found within the album’s liner notes providing background vocals and guitar, respectively, on various tracks), “Get Over Here” found the Michalkas drawing parallels to an entirely different, yet equally influential, female-fronted act.

“For whatever reason, this chorus really reminded me of an old Garbage tune,” Aly reveals, citing the pioneering ‘90s alt-rock group led by Shirley Manson. “I love how melodically linear and repetitive it is.”

Below, get an exclusive first look at Aly & AJ performing “Get Over Here” live, and check out the inspirations behind the single. 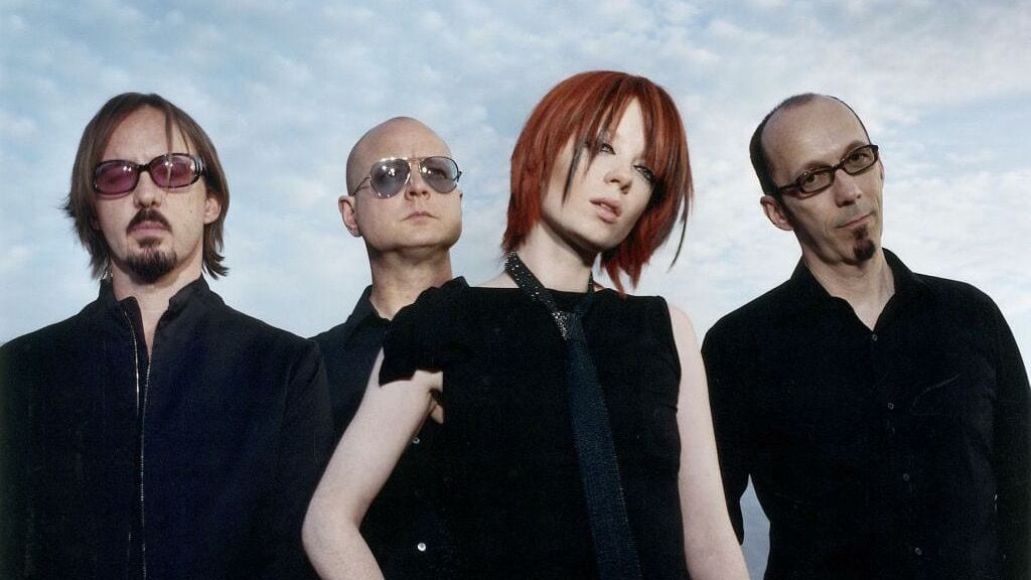 For whatever reason, this chorus really reminded me of an old Garbage tune. I love how melodically linear and repetitive it is. This was one of three songs that kicked off the songwriting for [the album]. — Aly 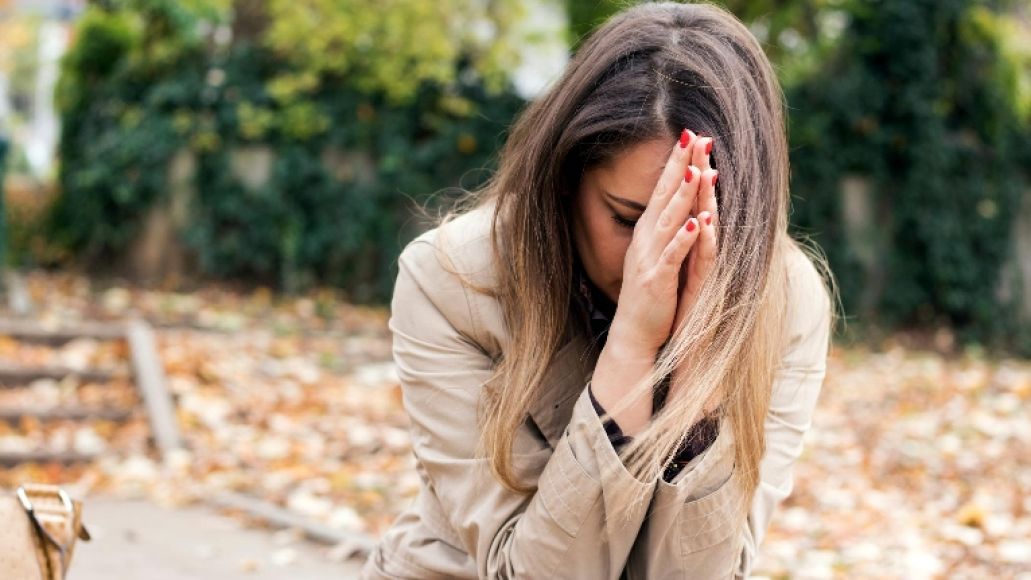 This is basically a hookup song [about] how badly you want this person to come over to your place. You don’t even care what time they show up, as long as they get over there. The desperation of new love. — AJ 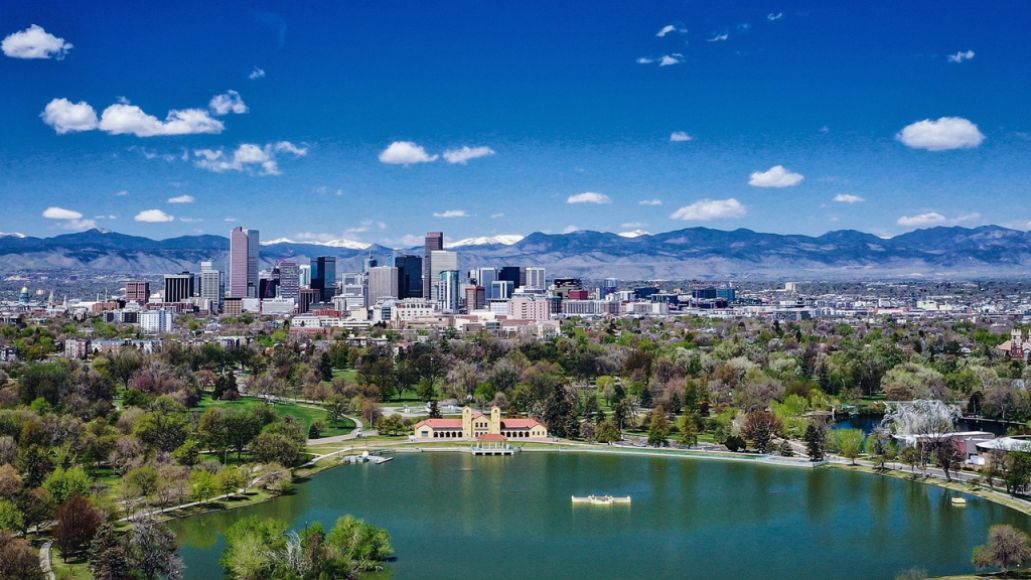 This song was originally written in Denver in December of 2019. We wrote it in one sitting and the demo lyrics didn’t change much when we went to officially record it. That rarely happens! — Aly 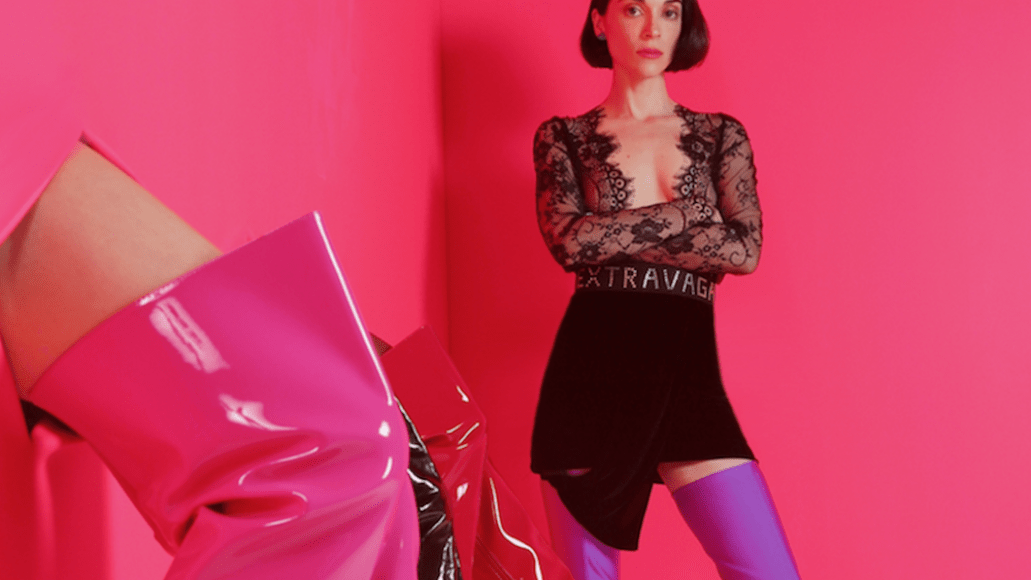 There’s this amazing solo that Sam Stewart of Lo Moon plays in the song that we are so obsessed with. It might be one of our favorite musical parts on the entire Deluxe Album. It feels like a part St. Vincent would casually play. — AJ

Aly & AJ Share the Origins of A Touch of the Beat... Deluxe Track "Get Over Here": Exclusive