Into the Wilds Andy Shauf goes. Today, the Canadian multi-instrumentalist announced the pending release of his surprise album and shared new song “Jaywalker.”

Set for a digital release this Friday via ANTI-, Wilds contains nine tracks recorded during the sessions for Shauf’s 2020 album The Neon Skyline, showing off his songwriting chops with spare, pared-down arrangements recorded directly to tape as a sort of companion to that previous LP, which Consequence ranked as one of the top 50 albums of last year.

The connection to The Neon Skyline began earlier this month when the musician unveiled lead single “Spanish on the Beach,” which references a recurring character named Judy from the earlier concept album, and continues on “Jaywalker.”

“Thirty-one years now, you’re up on your feet/ Staring down at your shoes as you’re crossing the street/ Jaywalker with your head hung low/ You never saw it coming,” the singer-songwriter intones over a bouncing bass line and sparse drums.

The album also contains new versions of “Judy” and “Jeremy’s Wedding” — two B-sides to The Neon Skyline he first released back in 2020 — as well as tracks like “Television Blue,” “Green Glass,” and “Wicked and Wild.”

Check out the lyric video for “Jaywalker,” as well as the artwork and complete tracklist for Wilds after the jump. A physical release of the album is set for November 19th.

Shauf is amidst a lengthy world tour that stretches into Spring 2022. Tickets are available via Ticketmaster. 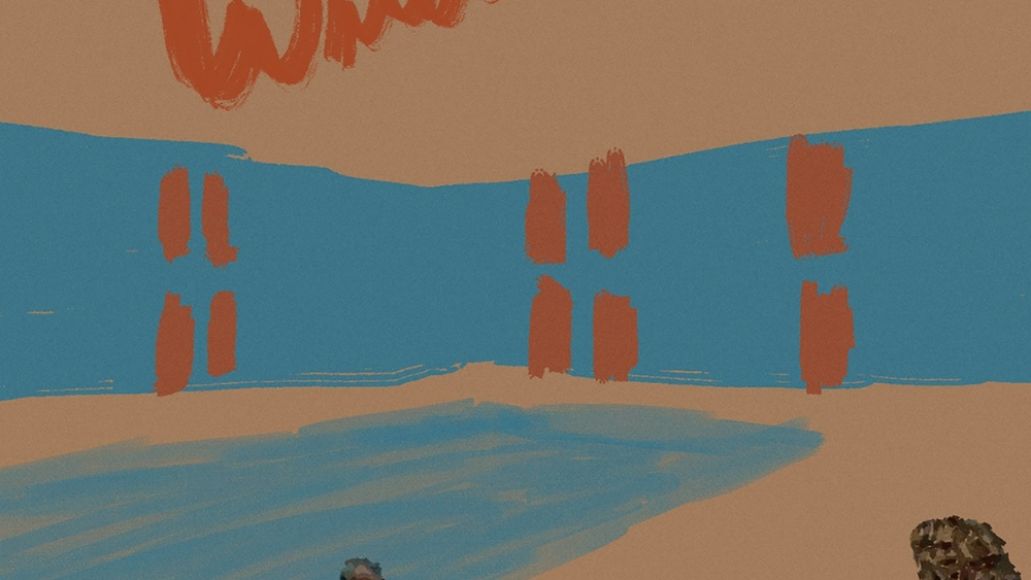