Angel Du$t have announced a new album, YAK: A Collection of Truck Songs, and shared the video for the latest single, “Big Bite.” The band’s fourth LP arrives October 22nd.

Less indebted to the band’s hardcore punk origins, “Big Bite” showcases a shimmering jangle-pop sound while retaining the melodic sensibilities of past material. Angel Du$t aren’t rehashing ideas, even on the same record.

“People get really married to the idea of making a record that sounds like the same band,” vocalist Justin Tripp remarked in a press release. “If one song to the next doesn’t sound like it’s coming from the same band, I’m OK with that.”

The band tapped producer Rob Schnapf (Kurt Vile, Elliott Smith) for the album’s guitar-centric soundscapes. According to the press announcement, fans can expect the LP to feel more like a “playlist as opposed to a capital-R ‘Record,’” as the band careens through a diverse selection of songs.

Mosher Poops in the Pit at Turnstile Concert

We’ve already heard some of these sonic excursions on the Bigger House EP released earlier this year. All four of those tracks, which are based around an indie-rock guitar style, are included on YAK.

To support the new album, Angel Du$t will be heading out on an extensive fall 2021 US tour with Mannequin Pussy. The coast-to-coast outing kicks off September 14th at Schubas Tavern in Chicago and runs through a November 21st date at the Rickshaw Stop in San Francisco. See the full itinerary below.

Stream “Big Bite” and check out the album artwork and tracklist below. 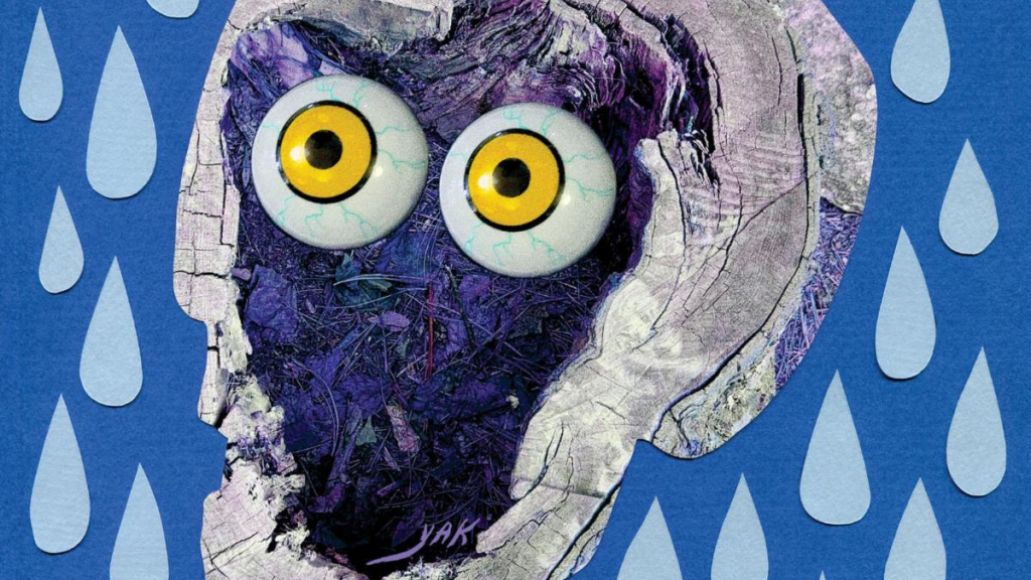