Big Freedia is back (by popular demand!) with her new EP Big Diva Energy via East West Records. Stream it below.

To mark the release of the project, the MC also dropped the wild music video for lead single “Not Today” featuring Jake Shears and Tank and the Bangas’ Anjelika “Jelly” Joseph.

“Not Today’ is a track about setting limits with people. It’s about the people who use you and think you aren’t paying attention. I’m saying, ‘I see you and it’s not gonna happen today, not tomorrow—not never b—h!” Freedia said in a statement.

Across its six tracks, Big Diva Energy also contains collaborations with Soaky Siren and the rest of Tank and the Bangas (“Betty Bussit”) and Jax and Marc Rebillet (“BDE”), as well as solo offerings “Platinum,” “Mm Mm Good,” and more.

Watch the visual for “Not Today,” stream Big Freedia’s new EP and check out the cover art and complete tracklist below.

Earlier this summer, the rapper was asked by Lady Gaga to record a reimagining of “Judas” for the 10th anniversary of Mother Monster’s smash sophomore album Born This Way, and contributed album cut “Goin’ Looney” to the official soundtrack of Space Jam: A New Legacy. She also linked up with Rebecca Black, 3OH!3, and Dorian Electra in February for a reworked hyperpop remix of the former’s 2011 viral single “Friday.” 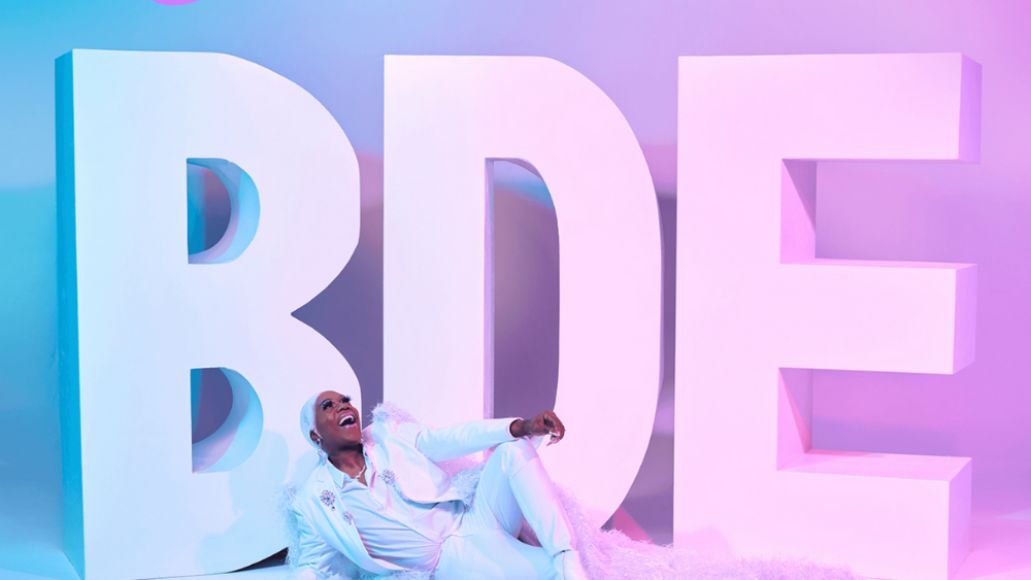