Rumblings of the Thai rapper’s impending solo single began back in April when YG Entertainment confirmed to The Korean Herald that she was cooking up music sans her bandmates. Then, at the end of last month, YG teased the single with a short clip from the music video.

With the release, Lisa has officially become the third member of the K-pop girl group to unveil solo tracks, following Jennie’s “Solo” back in 2018 and Rosé’s “On the Ground” and “Gone” earlier this year. Only fourth member Jisoo has yet to get her own solo moment outside of the group.

Stream LALISA below and check out the single album’s cover art and tracklist.

While Lisa’s breaking out on her own for the moment, BLACKPINK recently celebrated their fifth anniversary, complete with the concert film BLACKPINK: The Movie. In conjunction with the milestone, the K-pop idols also got their own island on the popular Nintendo Switch game Animal Crossing. Back in January, they also lit up the sky with their BLACKPINK: THE SHOW livestream.

Meanwhile, Rosé has also been busy promoting her own solo releases, performing acoustic versions of Alicia Keys’ “If I Ain’t Got You” and Paramore’s “The Only Exception” on Korean variety program Sea of Hope and being gifted her very own pink guitar from John Mayer. 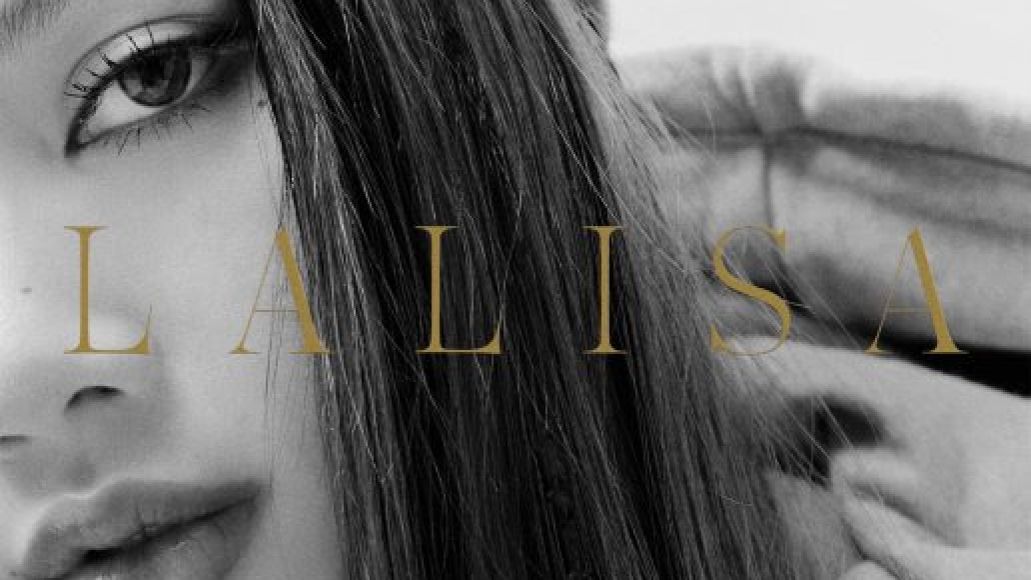