Blu has announced the new — or should that be n(e)w? — album The Color Blu(e). The record is due out September 24th, and every song will come with the word ‘blu(e),’ including lead single “People Call Me Blu(e).”

“This album is the ultimate cartoon series about myself,” Blu explained in a statement. “The Color Blu(e) is the cool breeze.  Another day in the life of being Blu.”

Produced by Exile, “Call Me Blu(e)” is a bracing reintroduction to Blu’s sample-forward, golden age throwback sound. Lyrically, the onetime J Dilla collaborator mocks people who try too hard while also sending up his own complacency. “Blue is the color of the sky today,” he spits, “And mostly everyday when you live in LA/ The problem is the smog can make the city turn grey/ And we all know that ain’t good but still we all stay.”

Check out “People Call Me Blu(e)” below. Pre-orders for The Color Blu(e) are ongoing, and you can peep the artwork and tracklist after the jump 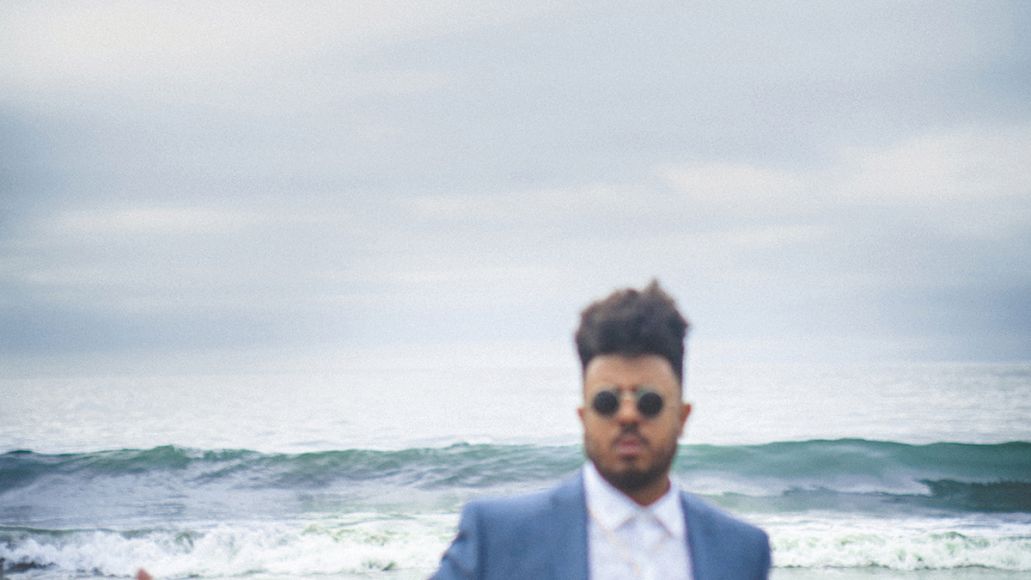