Love can be given and received in several ways. Lust, infatuation, and even jealousy are just a few of the possible manifestations of this powerful, four-lettered emotion. Throughout his career, Aubrey Graham — better known as Drake — has leaned on his vulnerability in order to thrive in a genre that often prides itself on detachment and toxic masculinity. Certified Lover Boy, Drake’s sixth studio album and the follow-up to 2018’s Scorpion, manages to capture the feeling of love, in all of its various forms of expression.

The project is fueled by his decade-long domination of the charts, not to mention an on-again, off-again quarrel with Kanye West. On CLB, Canada’s favorite son addresses some personal affairs, and provides a generation with enough caption-worthy quotes that will last well into next year.

The 21-track Certified Lover Boy is an assembly of music that focuses on themes of loyalty, temptation, forgiveness, and ultimately, love. Finding the balance between artistry and emotion is a journey that Drake has been on since his debut in 2010, and what his latest release does is allow him to exude the transparency that has heavily contributed to his success.

The placement of guest appearances on the album generally makes sense, with each artist adding their own unique style while staying true to CLB’s overall theme. There is some head-scratching, however, over the featured credits from accused sexual predator R Kelly on “TSU.”  (Kelly, who currently stands trial for sex crimes he allegedly committed against underaged girls and boys, is credited as a composer and lyricist.)

The album’s production credits are no less stacked. Frequent collaborators Noah “40” Shebib, PARTYNEXTDOOR, wondaGURL and Metro Boomin all helped produce on Certified Lover Boy, along with Bink!, Cardo and OG Ron C. There’s also the usage of mesmerizing samples on songs such as “Champagne Poetry,” “Papi’s Home,” and “Pipe Down,” allowing Drake to display his (at-times underrated) lyrical ability, and giving the album’s production that nostalgic, romance-driven ‘90s vibe.

CLB also sees Drake paying homage to the sound of specific regions, highlighting their undeniable contributions to the music industry. “TSU” and the Future-assisted “N 2 Deep” are obvious odes to his Houston hometown. Harley Arsenault, OG Ron C and Noel Cadastre’s flip of Bun B’s “Get Throwed” gives “N 2 Deep” another layer, while “No Friends In The Industry” and “Knife Talk” — which features 21 Savage and Project Pat — are nods to the city of Memphis, Tennessee.

To err is to be human, and Drake is most comfortable when he speaks on the flawed characteristics that we all possess. “In The Bible” sheds light on the temptations that young women face daily, and the difficult decisions that come along with it. Lil’ Durk and Giveon both have standout verses, rapping about their apprehension towards trust, and the pros and cons of living a lifestyle in the public eye.

Loyalty and humility are also struggles that those plagued with fame must learn to endure. “You know the price of everything but the value of nothing,” Jay-Z warns on “Love All.” (Whether Jay should be the one putting out the call to never lose sight of life’s importance due to material wealth is up for debate, but anyway.)

Elsewhere, Grammy-winning singer-songwriter Yebba Smith professes her love on an interlude entitled “Yebba’s Heartbreak.” “How much better can I show my love for you,” she asks, “Than say, ’I do, I do, I do?’” Songs like this one contrast with the strip club-inspired “Girls Want Girls” (with Lil Baby) and the intoxicating “Race My Mind.” Standout track “Fucking Fans” preaches accountability, while expressing a dynamic love and the different sensations that can accompany it.

Finally, for those on Kanye/Drake Beef Watch, look no further than Certified Lover Boy’s “7am on Bridle Path,” the latest installment in Drake’s AM/PM freestyle series. “You over there in denial, we not neck and neck; It’s been a lot of years since we seen you comin’ correct,” Drake suggests. “They tried to label me mean, I say what I mean; People that could’ve stayed on the team, they played in-between.” It’s certainly not a leap to conclude that he’s going after Kanye, who recently posted, then deleted, Drake’s home address amid their dueling album rollouts. “Get that address to your driver, make it your destination/’Stead of just a post out of desperation,” Drizzy retaliates on “7am.”

Love, in all its complexities, can be a beautiful thing. Both the pain and pleasure that it provides make it humanity’s most complete emotion. Certified Lover Boy is a probing exploration of those responses, and the moments in life that give it context. Drake’s new release may lack some of the variety of his previous albums, but its concepts and musical structure make for a solid body of work. 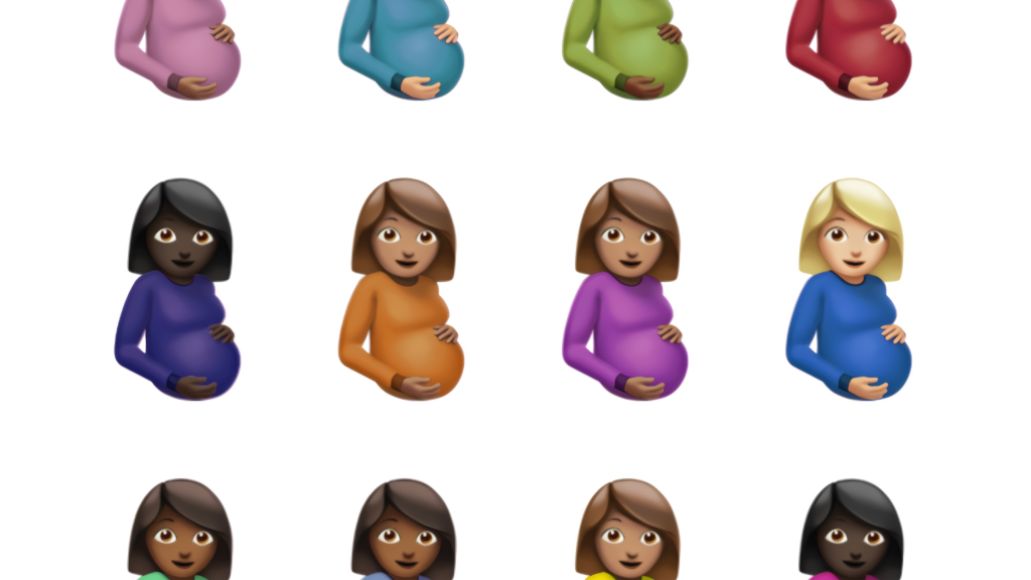