After a month-long tease, Charli XCX has kicked off her latest era with “Good Ones.” Watch the accompanying music video below.

“Good Ones” marks Charli’s first new material since How I’m Feeling Now, one of the best albums of 2020. Leaving behind the vulnerable aesthetic of the pandemic release, Charli has taken on the persona of “an ultra pop star” for her upcoming project.

“It feels like Charli ultra pop star, all-out, sell your soul kind of version of myself. I feel like I have unlocked this kind of ultimate top-tier level of myself and it is fun to get to know her a bit as well,” explained Charli in a recent interview with Evening Standard. “The previous lockdown album was very much the opposite, it was very DIY. I made it with my fans very quickly. I kind of wanted to go in the opposite direction.”

“The first single of my new chapter embraces  all that my life has to offer in today’s world – fame, glamour, inner demons and global hits,” added Charli in a press release ‘Good Ones’ was produced by Oscar Holter of Max Martin’s Wolf Cousins entity, and laments my inability to keep hold of healthy relationships, instead being endlessly drawn back to the dysfunctional and toxic.”

“Filmed in Mexico and co-directed by my new favorite director: Hannah Lux Davis, the ‘Good Ones’ video sees me dramatically mourning the untimely loss of my partner as I battle with the realization that once again I’ve abandoned the goodness in my life, in favor of the sinister, with a visual aesthetic that marks a new era of me: Charli XCX.”

Charli has yet to reveal the album’s title, but appeared to tease a March 18th, 2022 release date last month. The forthcoming record will be her final album under her current contract with Warner.

Since dropping How I’m Feeling Now, Charli has teamed with The 1975 and No Rome on “Spinning” while guesting on remixes by Lady Gaga, A . G. Cook, and ELIO. She also debuted a new documentary titled Alone Together at SXSW. 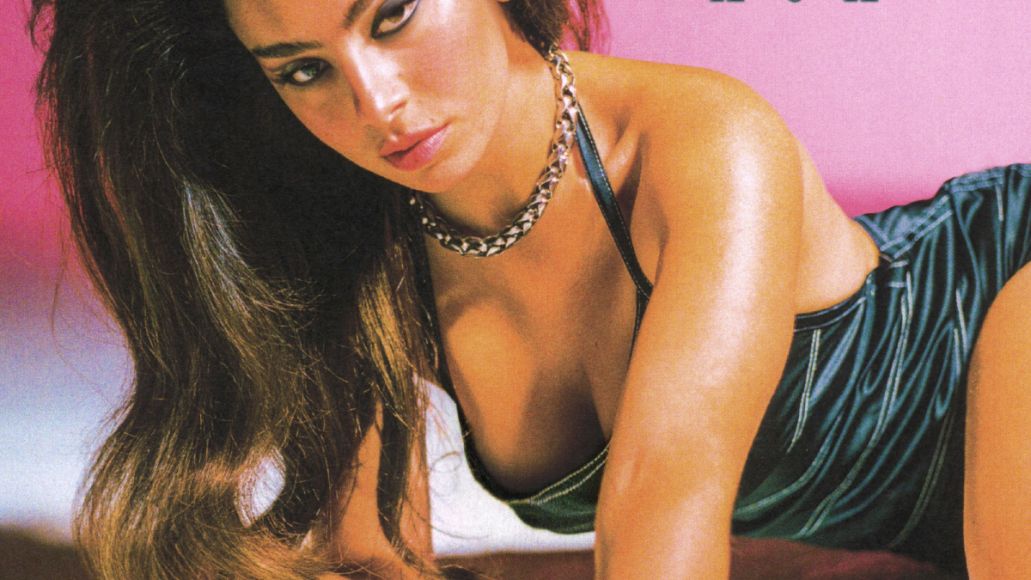