Christine and the Queens has shared a new two-track covers EP called Joseph. Stream it below via Apple Music or Spotify.

The surprise release from Chris opens with a minor-key synthpop cover of “Comme l’oiseau,” which could be translated as “Like the Bird,” and which was originated by Michel Fugain & Le Big Bazar. That’s followed by “Freedom,” a cover of George Michael’s “Freedom ’90” with a darker, richer backing track. Proceeds from the EP will be donated to Global Citizen to help fight climate change.

Ahead of the EP’s release, Christine and the Queens performed both songs at the Global Citizen Live festival from Paris over the weekend. You can replay both performances below.

In 2020, Christine and the Queens released the La Vita Nuova EP, as well as the new song “Eyes of a child,” for the Amazon Prime series HANNA. Her last studio album, Chris, came out in 2018. Last year, she spoke to Consequence about her pandemic covers and finding a stage in quarantine. 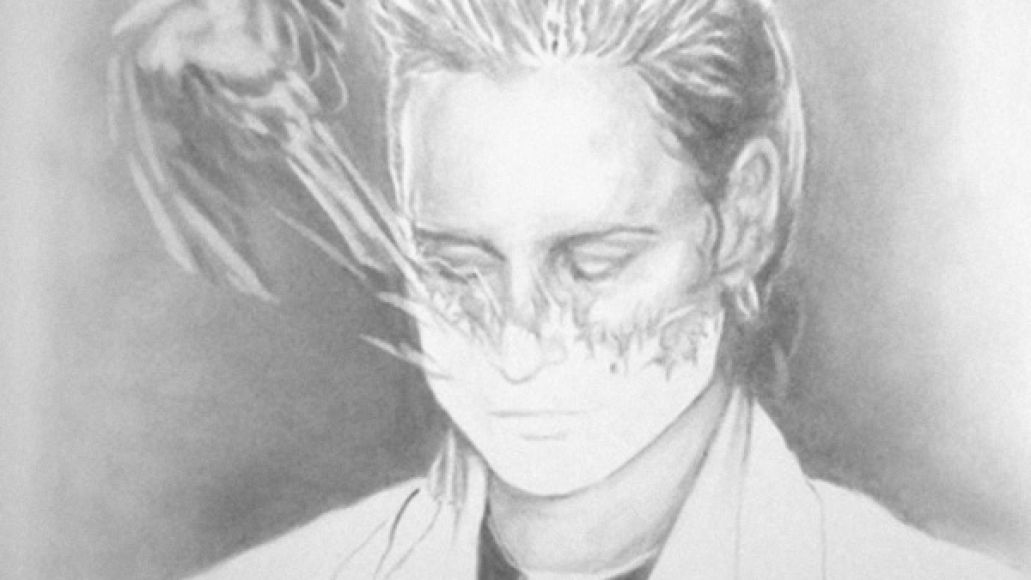