Connan Mockasin is returning to the fictional universe he introduced with his 2018 album Jassbusters. Out on November 5th via Mexican Summer, Mockasin’s upcoming album is appropriately titled Jassbusters Two and features the lead single “Flipping Poles,” which you can hear below.

Jassbusters Two is a concept album once again recorded by a fictional band of schoolteachers. The musicians are taken from the imaginary daytime TV miniseries Bost’n ‘n Dobs’n, which is conceived and directed by Mockasin himself. The New Zealand singer-songwriter also stars in the production, which is teased as “possibly coming to a late night cinema.”

The new album was recorded at Gary’s Electric Studio in Brooklyn, New York, where Mockasin gathered together his real-life Jassbusters counterparts:  Nicholas Harsant on bass, Matthew Eccles on drums, and Rory McCarthy, aka Infinite Bisous, on rhythm guitar.

In a statement, Mockasin explained Jassbusters Two came about because he wanted to keep the momentum going from the first album. “Jassbusters was the first record I’d done as a band,” he explained. “I really enjoyed it, and wanted to make more music while we were still in character as this group of music teachers.”

Mockasin added, “I was playing the role of the guitar teacher in the band, who was pushed into being the singer who didn’t have lyrics. So, like the first Jassbusters record, the lyrics were improvised, blurted out.”

Earlier this year, Mockasin teamed up with his father Ade for their collaborative album It’s Just Wind, which dropped in July. 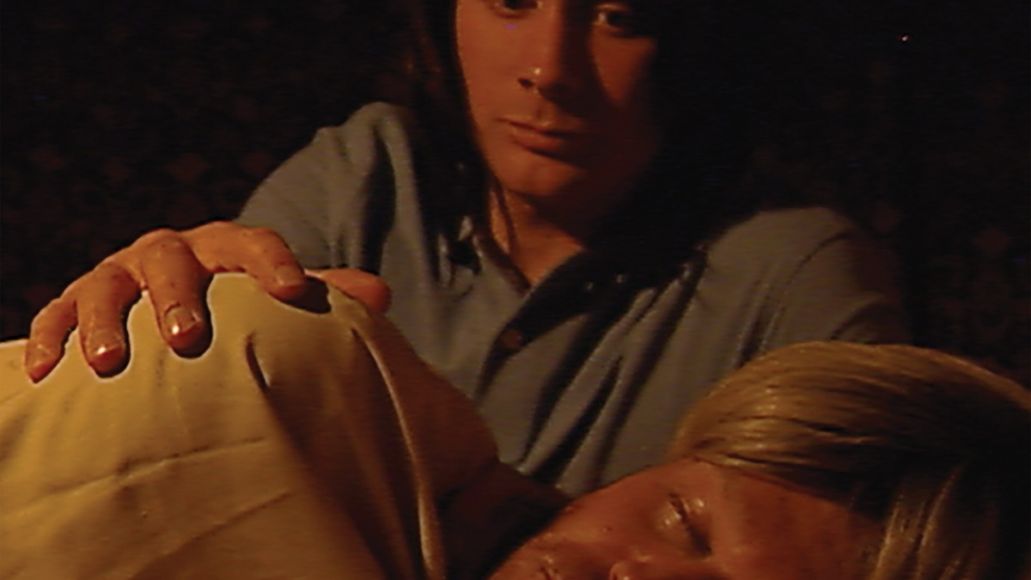