As part of a new compilation benefiting the family members of homicide victims, Dr. Dog have shared a previously unreleased song called “Loneliness.”

The track is featured on Luz de Vida II: A Compilation to Benefit Homicide Survivors. Ten years ago, Tucson, Arizona and the nation were shaken by a mass shooting that claimed the lives of six and injured 19 others — with Congresswoman Gabrielle Giffords amongst the latter. In response, Fort Lowell Records launched the Luz de Vida benefit project, with 100% of proceeds going to aid and comfort survivors through the Tucson Together Fund. Now, to mark the 10th anniversary of that tragedy, they’ve put together a second charity compilation.

Due out November 5th to coincide with Tuscon’s All Soul’s Procession community ceremony, Luz da Vida II features contributions from Calexico, Clap Your Hands Say Yeah, L’Orange, Amos Lee, Tracy Shedd, Juarez, and more. In what could be one of their final releases ever, Dr. Dog also added to the comp with “Loneliness.” The song is being exclusively premiered today, and you can stream it below.

Pre-orders for the limited edition Luz da Vida II vinyl are going on now through Zia Records. Again, 100% of proceeds will benefit Homicide Survivors, Inc., which provides families of murder victims with support, advocacy, and assistance. (Proceeds from the 2011 compilation have been going to Homicide Survivors, Inc. since the Tucson Together Fund closed in 2013.) Find the artwork and complete tracklist ahead.

In addition to the album, a Luz da Vida pop-up silent auction will take place on Friday, September 10th. Featuring collaborations with U-Turn Audio and local artists, the auction will feature custom designed turntables and speakers. There’s also a raffle that includes a deck painted by Dr. Dog’s own Scott McMicken; check out his design below. Other items include Tucson-based activities, artwork, and more. You can bid in person between 5:00-9:00 p.m. MT at the MSA Annex, or online via DonorView. 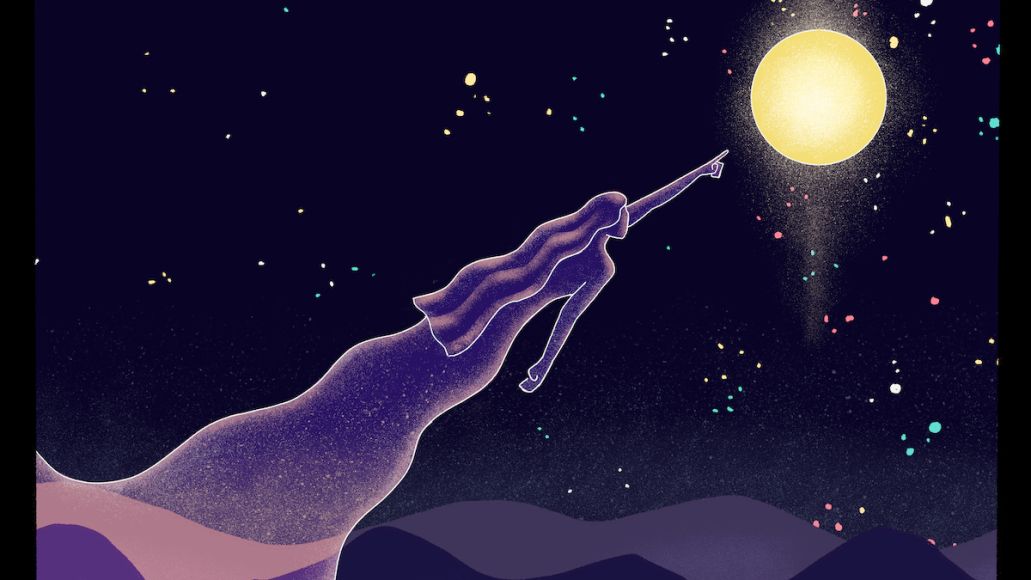 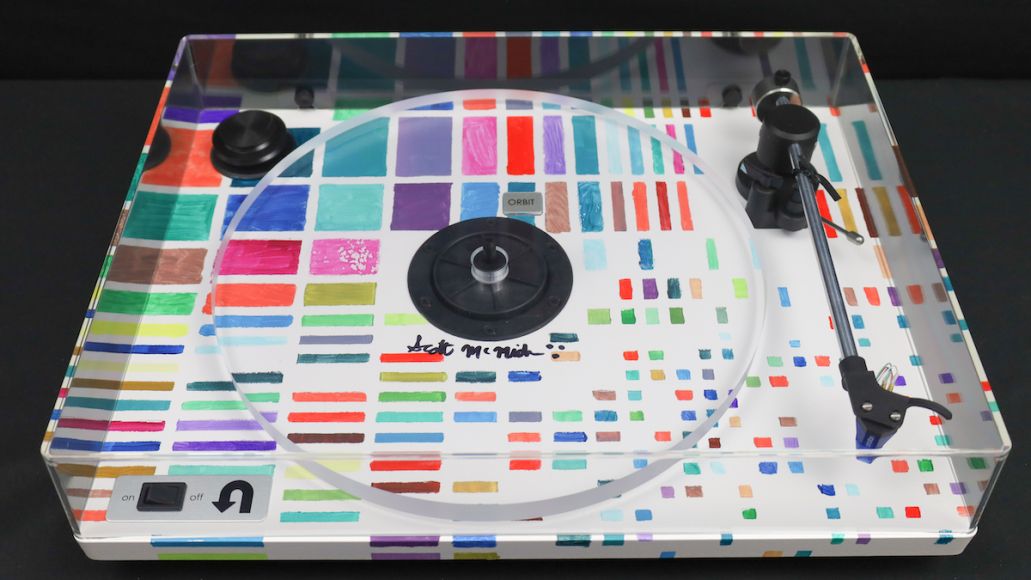