Certified Lover Boy is the superstar’s first full-length studio set since his 2018 double album Scorpion. It was preceded by his March EP, Scary Hours 2, and last year’s Dark Lane Demo Tapes mixtape. He dropped the Lil Durk-assisted “Laugh Now Cry Later” as an album teaser more than a year ago.

While CLB was originally meant to follow closely behind the lead single, it was delayed twice: First, it was pushed to this past January, and then again due to Drake’s recovery from surgery on his ACL.

Certified Lover Boy also inexplicitly includes a songwriting credit from R Kelly on the song “TSU.” Kelly, of course, is amidst a federal trial for sex crimes allegedly committed against both underaged girls and boys. At the moment, it’s not clear whether Drake interpolated one of R Kelly’s old songs, or included newly penned lyrics from the disgraced singer. Either way, it’s a bad look.

The Pain and Pleasure of Drake’s Certified Lover Boy

Drake teased all of these guest appearances (sans R Kelly, of course) with a series of billboards in the artists’ hometowns. Meanwhile, the album’s emoji-fied cover art — designed by British conceptual artist Damien Hirst — was roundly slammed when it hit the internet earlier this week.

Drake’s new album arrives in the midst of his ever-escalating feud with Kanye West, and just days after his nemesis finally dropped his own much-delayed album Donda. Last week, a few of the “God’s Plan” rapper’s fans vandalized ‘Ye’s childhood home in South Chicago with signs taunting CLB’s looming release date, which Drake confirmed on SportsCenter for some inexplicable reason. 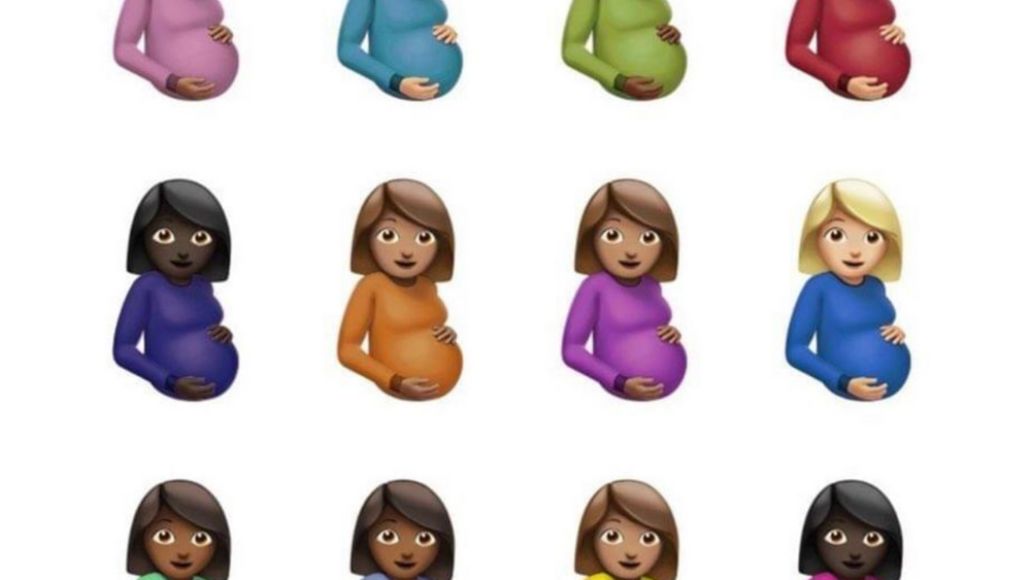