Eels have announced they’re returning in 2022 with a new album titled Extreme Witchcraft, out January 28th via E Works/[PIAS]. The veteran indie rockers also shared their new single “Good Night on Earth,” which you can stream below.

For the upcoming full-length, the band’s mastermind Mark Oliver Everett teamed with producer John Parish, who is known for records with PJ Harvey, Aldous Harding, and Dry Cleaning. Check out the album’s artwork and tracklist below.

“John Parish is one of the most even-tempered, polite people I’ve ever met. A true gentleman. Actually he’s probably THE most polite person I’ve ever met,” Everett said in a statement. “But when he gets into the studio he becomes a mad scientist. If you make music with John Parish, you get stuff no one else does. He has a really unique toolbox and musical outlook. Perhaps his politeness is a coping mechanism to keep Mr. Hyde under control when he’s out of his laboratory.”

Featuring fuzzed-out guitars, the propulsive “Good Night on Earth” offers up an optimistic outlook in the face of adversity. “Once upon time I was feeling fine/ And you know that time is now,” Everett sings. “Nothing gonna wreck it/ You know I can’t reflect it.”

Extreme Witchcraft follows Earth to Dora, which dropped in October 2020. Eels fans can hear music from both albums during their 2022 world tour, which kicks off in March and includes stops in US cities like Chicago, New York City, and Boston. Some tickets are still available at Ticketmaster. 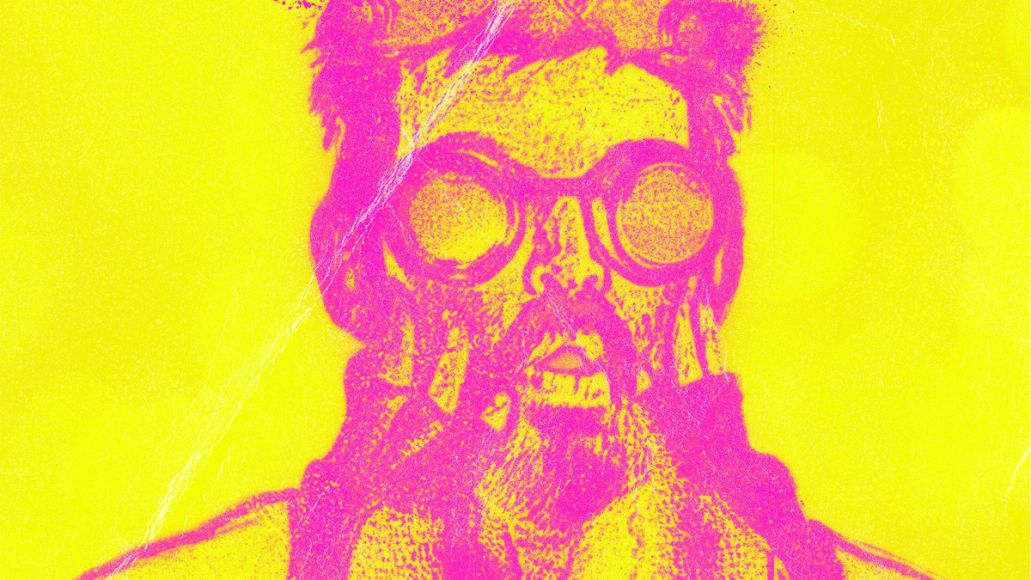