Emigrate, the side-project of Rammstein guitarist Richard Kruspe, has announced a new album, The Persistence of Memory, and shared the music video for the single “You Can’t Run Away.” The LP arrives November 5th and is Kruspe’s fourth album under the Emigrate moniker.

“You Can’t Run Away” touts a dancey post-punk groove and expressive vocals from Kruspe. As a frontman, he holds his own, singing in a haunting, deadpan drawl through a distorted mic. Rammstein fans will recognize similarities in the production, though Kruspe is clearly exploring his own musical ideas with the project.

The conceptual black-and-white music video was shot by Anuk Rohde and Richard Kruspe in three different locations: the Bunker Wollenbergn, the “Luftfahrtmuseum Finowfurt,” and at the William Circus. In addition to the members of the band, Richard’s new fiancée Olga De Mar and his daughter Maxime are featured.

“You Can’t Run Away” is the second single from the upcoming album, following “Freeze My Mind,” which Kruspe quietly released back in August. The tracklist also features Rammstein singer Till Lindemann on “Always on My Mind” (likely a cover of the Willie Nelson classic).

As for Rammstein, the German industrial metal icons recorded an unplanned album during the pandemic, convening for sessions last year in France. The group also pushed their highly anticipated North American stadium tour to 2022.

You can pre-order Emigrate’s new album The Persistence of Memory here. Watch the videos for “You Can’t Run Away” and “Freeze My Mind,” and check out the artwork and tracklist below.

The Persistence of Memory Artwork: 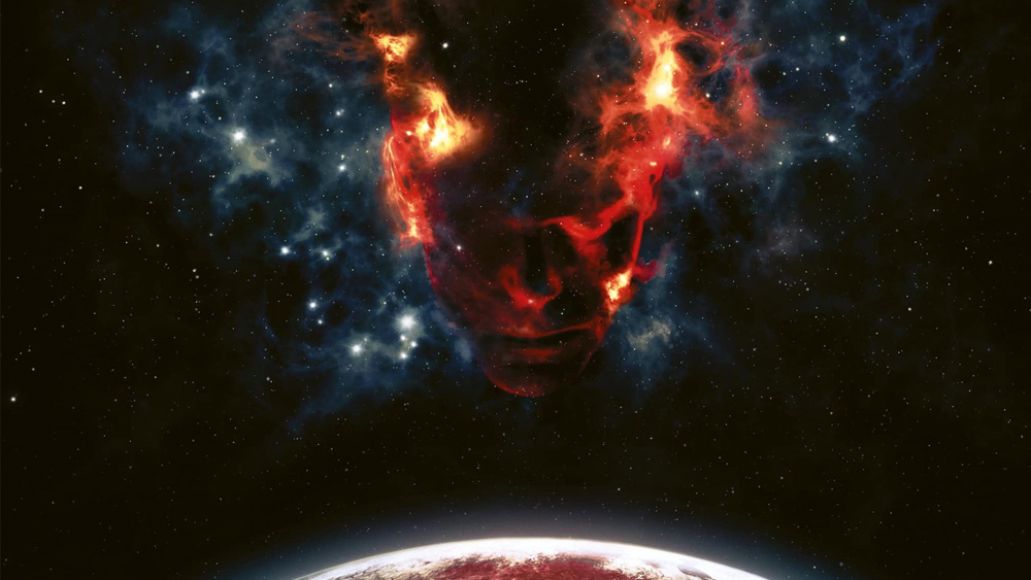