Let’s get it out of the way: those on Rihanna Watch will be pleased to know that she did indeed show up for her beau A$AP Rocky’s blistering headlining performance at Governors Ball on Saturday, September 25th.

On stage, there were surprises all around at Day 2, including J Balvin’s dazzling fireworks display, a Phoebe Bridgers cameo, and a full-crowd sing along of “WAP” during Megan Thee Stallion.

Saturday’s lineup boasted more rock and alternative options. Bleachers brought the energy of a Bruce Springsteen set, complete with two (2) drummers two (2) saxophone players, and Big Thief gave a deeply inspired performance, with a highlight being the furious and extended jam, “Not.”

Meanwhile, Megan Thee Stallion and NY native A$AP Rocky drew mammoth crowds and gave career-defining performances of their biggest hits to date. While some people may favor festivals that have more niche and homogenous lineups, Day 2 of Governors Ball was a perfect example of a modern multi-genre fest becoming a harmonious and exciting arena for music.

In short, it was a blast. Here are five best things we saw. 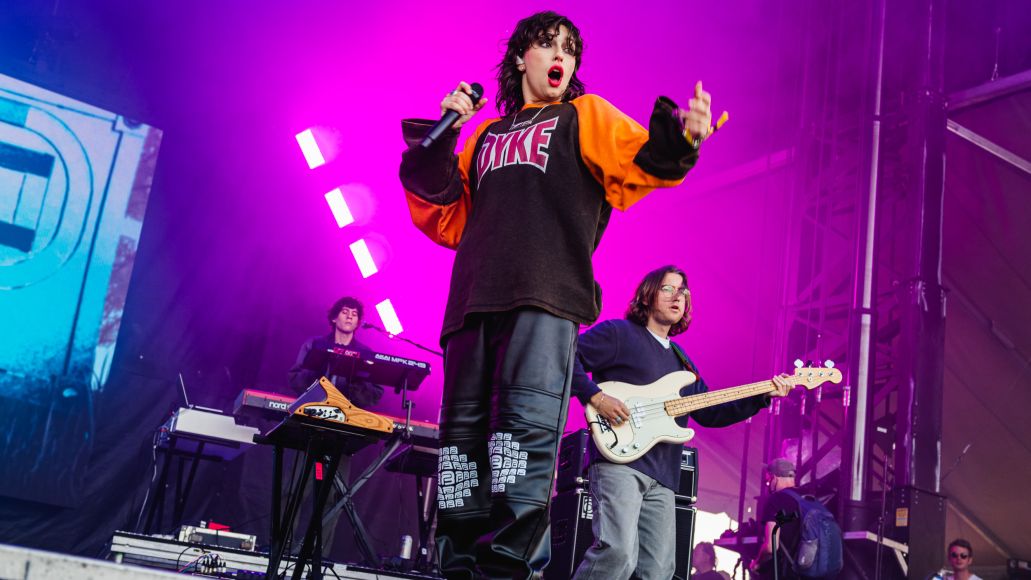 King Princess has one other scheduled tour date for 2021, and her set at Governors Ball marked Mikaela Straus’ glorious return to live shows after over two years. The young artist has grown as a performer since the flurry of shows she did for her breakout EP Make My Bed and 2019’s Cheap Queen, and yesterday’s set was essentially a victory lap for those releases. She did, however, perform a couple new tracks, including last year’s “PAIN” and “Only Time Makes It Human.” It was a set full of fan favorites, but King Princess showed that she’s got a lot more coming down the line. — P.R. 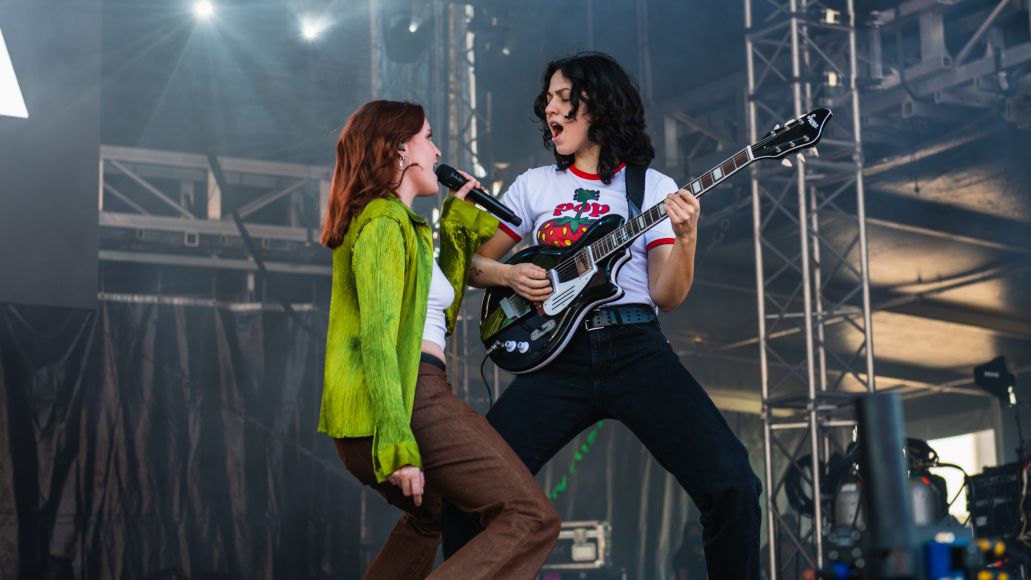 MUNA’s set featured a plethora of dance-worthy indie pop songs, but it was the penultimate performance of “Silk Chiffon” (which Consequence recently named as a Song of the Week) that brought the first massive singalong of the day. Complete with a Phoebe Bridgers cameo, it was a special moment at Governors Ball. MUNA has been opening for Phoebe Bridgers on her tour, so they were definitely prepared to kick the day off in style and energy. But as “Silk Chiffon” began, it seemed as if everyone was paying attention like they were headlining. — P.R. 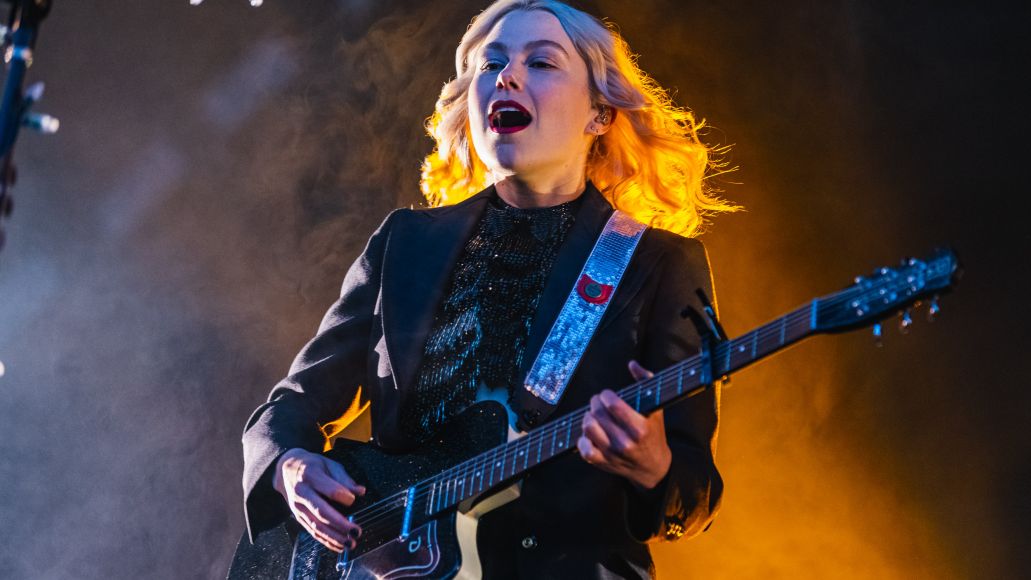 Phoebe Bridgers’ set featured everything from indie rock anthems to crushing, honest ballads, giving the audience pretty much exactly what they might have expected. But there were several moments that permeated through and brought everyone together — for one, her cover of Bo Burnham’s “That Funny Feeling,” done both patiently and eloquently.

Her performance of “Scott Street” early on had the audience hanging on her every word, and Punisher’s “I Know The End” closed the set out with energy, charisma, and catharsis. Even though the show was only an hour, it flew by seamlessly — a testament to how absorbing and vulnerable Bridgers’ music is.

When the lights lifted and the audience went on to catch headliner J Balvin, there was a quiet sense of release that you often find when exiting the theater rather than a massive music festival. Luckily, that’s what Phoebe Bridgers can do best: unite people. — P.R. 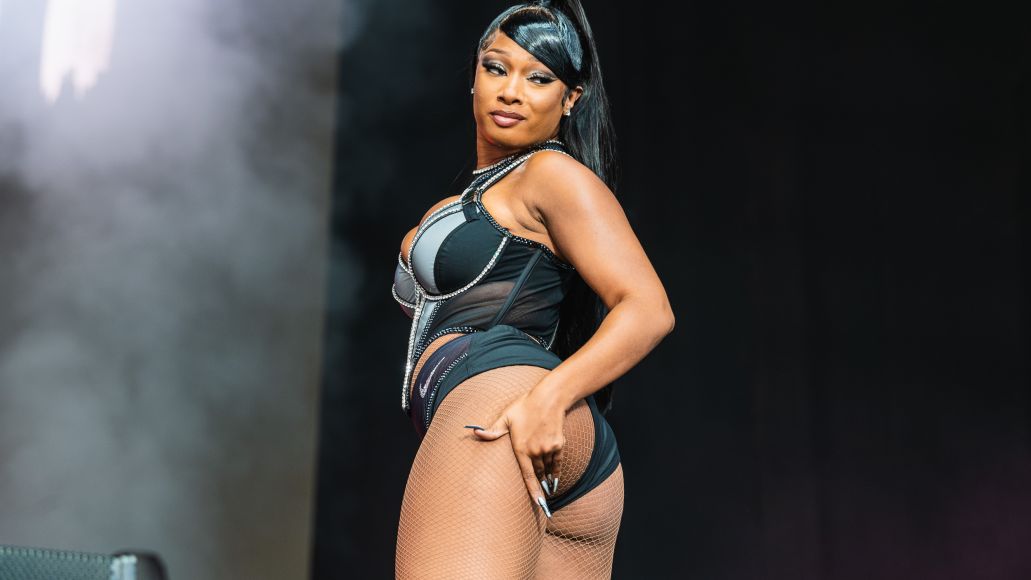 When your set gets even the festival staff — from security to paramedics to the ladies handing out free Coca-Cola Zero Sugar, who climbed atop their coolers to get a better look — wilding out, you’ve got a winner. It was a sea of people with their cellphones in the air (again, staff included) trying to capture the endless Hot Girl Summer brought on by Megan Thee Stallion.

Even when she was only singing half a song, like on “WAP” (for obvious reasons) or “Captain Hook” (for breathless reasons), she kept command of the stage. Festival season may be atypically in the fall this year, but if Megan is on the lineup, you can expect there to be plenty of heat (even if her tardiness forces the rest of the schedule to adjust, as it did at Gov Ball). — Ben Kaye 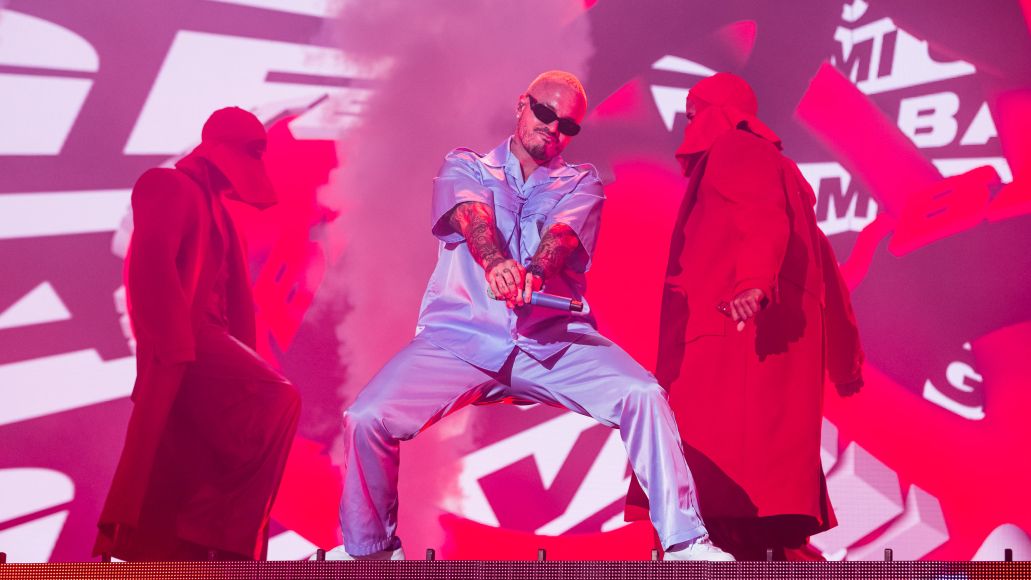 Early in his set, J Balvin expressed his pride at being the first Latino headliner in Governors Ball’s history. But then he also took a moment to shout out other minority populations, calling for everyone to respect each other as part of the human family. The Colombian star made sure everyone felt included in his set — even if you couldn’t understand the Spanish lyrics — delivering a high-octane performance that had the whole crowd dancing.

He even lit up the sky, with the first fireworks display of the weekend going off during his finale. There’s no questioning Balvin’s status as the king of reggaeton, and with shows like this, there’s little doubt his reign will be long and glorious. — B.K.