Injury Reserve have unveiled By the Time I Get to Phoenix, their first album since the passing of Stepa J. Groggs in July 2020. Stream it via Apple Music or Spotify below.

Spanning 11 tracks, the group’s follow-up to their 2019 self-titled debut was largely completed before Groggs died. It features the pre-release singles “Knees” and “Superman That.”

In a previous statement, Injury Reserve explained how By the Time I Get to Phoenix first came together. The surviving duo of Ritchie With a T and Parker Corey shared,

“While touring europe in 2019, we had a show in stockholm that had been booked in the back of an italian restaurant instead of a typical venue. To match a certain lack of production we pivoted the show into our own improvisatory take on a dj set and ended up performing a song none of us had heard before, the board recording of which became the grounding for a new album. Over the next few months we locked in and put together the 11 songs that that album would eventually become. Those early months of 2020 had about as much turmoil for us as one could expect last year, and between the general social upheaval, loss of livelihoods and family tragedy, the record we made carried these weights.”

The group also revealed how Groggs inspired the album’s title. “One of the last phone conversations we had with Groggs was over his love for the repurposing of Isaac Haye’s By the Time I Get to Phoenix to title the album,” they wrote. “Shortly thereafter we were struck with his loss and of course everything was put on hold, but eventually we regathered and felt most comfortable finishing this album we had made as it still resonated fully (in some respects even taking on what felt like haunting pre-echoes) and above all else stayed true to his constant insistence while recording to simply ‘make some weird shit.'”

Pick up physical copies of the album at Injury Reserve’s website. To accompany its release, the band announced a 26-date headlining world tour taking place from October 2021 through February 2022.

Rap Song of the Week: AZ Performs a Rhyming “Ritual” with Lil Wayne and Conway the Machine

After kicking off on October 8th in Chicago, the trek will make stops in North American cities like New York, Los Angeles, and Injury Reserve’s hometown of Phoenix before heading across the Atlantic. Slauson Malone and Zeroh will serve as opening acts. Check out the full schedule below, and snag tickets at Ticketmaster or look for deals on the secondary market.

By the Time I Get to Phoenix Artwork: 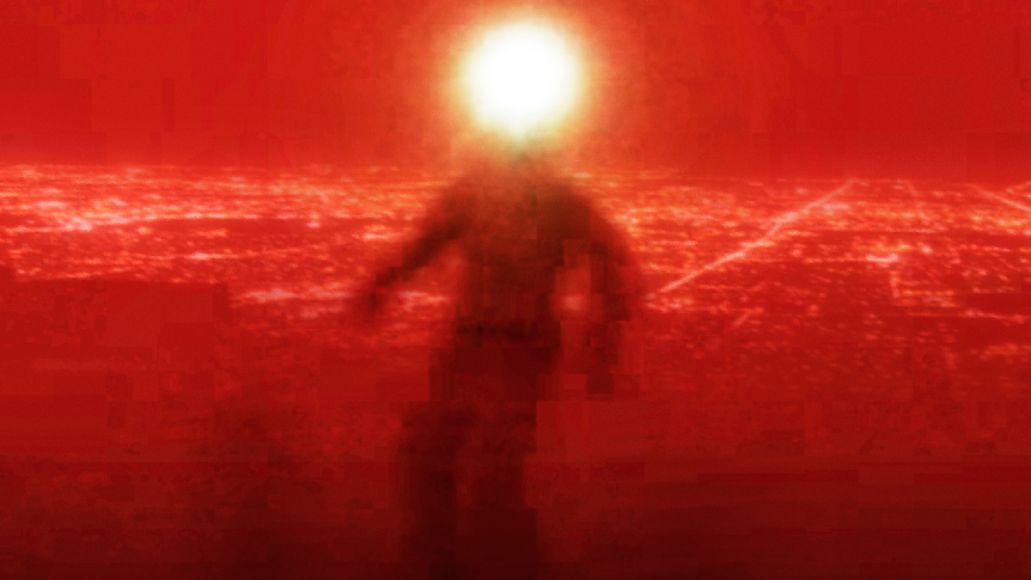