Japanese Breakfast has released her original soundtrack to the new video game Sable via Sony Music Masterworks. Stream the album below.

For the artist otherwise known as Michelle Zauner, the game-centric LP — which was led by singles “Glider” and “Better the Mask” — follows her acclaimed third album Jubilee, which arrived earlier this year.

“I was so lucky Daniel Fineberg and Gregorios Kythreotis from Shedworks invited me onto this game so early on,” she said in a statement. “I was immediately captivated by the world they’d built, a desert planet filled with mysterious natural and architectural wonders, and the story they’d imagined, one of a young girl coming of age through exploration.”

To create the LP of experimental and ambient music, Zauner explained that she used “woodwinds and vocal layering to make monumental ruins feel ancient and unknown, industrial samples and soft synths to make atomic ships feel cold and metallic, classical guitar and bright piano to make encampments feel cozy and familiar,” constructing separate musical scores for each of the various biomes featured in the game.

Check out the Sable soundtrack after the jump, as well as its animated cover art and complete tracklisting. 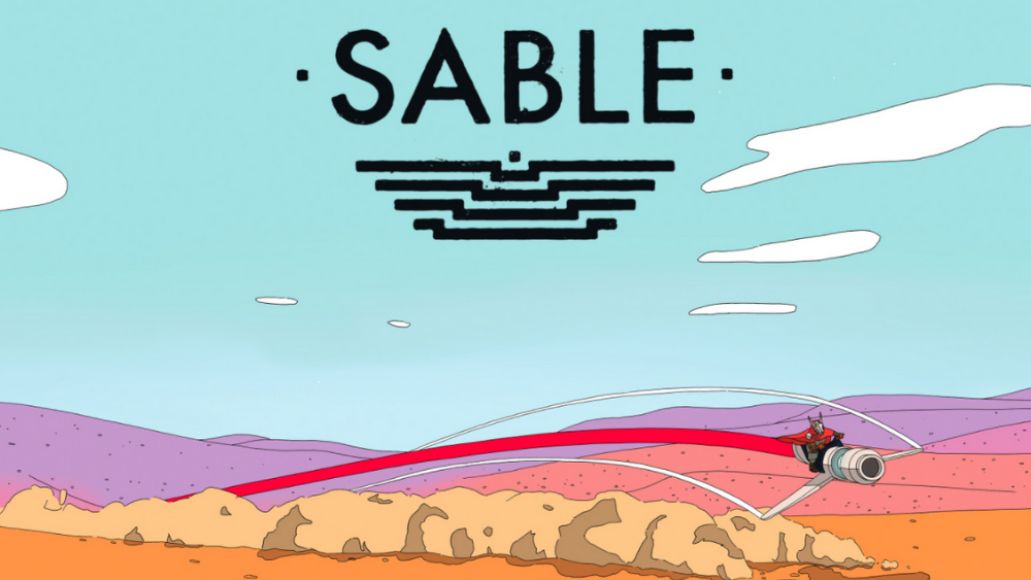