In a statement, Cocker explained the album is actually credited to a fictional pop singer in the movie named Tip-Top. “JARV IS… were asked to record a version of ‘Aline’ (originally a hit in the 60s for non-fictional French pop star Christophe) under the guise of Tip Top,” he wrote on Instagram. “You may have heard it in the trailer for the film. One thing led to another & now there is a whole Tip Top album Les Chansons d’Ennui.”

He added, “Having grown up with a deep love of French pop this was a dream come true for me: I get to sing songs made famous by artists such as Gainsbourg, Brigitte Fontaine, Françoise Hardy, Jacques Dutronc — plus duet on ‘Paroles,Paroles’ with Laetitia Sadier. Après moi, la déluge.”

To coincide with the announcement, Cocker unveiled the full version of his cover of French singer Christophe’s 1965 hit “Aline.”  Update — September 22nd: Cocker has shared a new animated music video for “Aline” which was directed by Wes Anderson. It shows Cocker dancing through the world of the film and introduces cartoon versions of some of the cast. Stream the song below, followed by The French Dispatch trailer in which it first appeared.

In addition to Cocker’s album, The French Dispatch is also accompanied by An Editor’s Burial, a collection of inspirations for the film created by Anderson and edited by David Brendel. It includes essays about the expatriate experience in Paris by notable writers such as James Baldwin, Lillian Ross, and Luc Sante. The book is out now; pick up your copy today at Amazon. 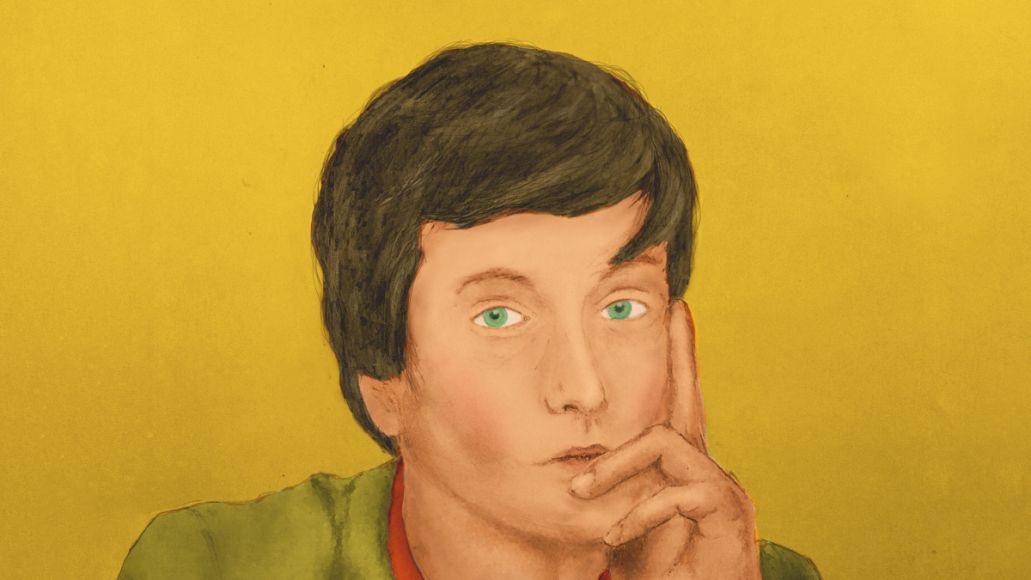