Jon Hopkins has announced the coming release of his new album, Music for Psychedelic Therapy. As a preview, he’s shared “Sit Around the Fire” featuring East Forest and the late guru Ram Dass. Stream it below.

The album — a follow-up to the musicians pair of 2018 sister projects, Singularity and Immunity — will be released November 12th via Domino, with the vinyl version arriving February 11th of next year.

“‘Sit Around the Fire’ exists from one of the deep synchronicities that ushered this thing (Music For Psychedelic Therapy) into being,” Hopkins said in a statement. “I was contacted by East Forest, who had spent some time with Ram Dass in Hawaii before he passed. He was given access to several lesser-heard talks from the ’70s, and asked to set them to music. He sent me some starting points, including the beautiful choral vocals he recorded which open the piece. I put my headphones on and with Ram Dass’ voice inside my head, I sat at the piano and improvised. What you hear is the first thing that came out – it just appeared in response to the words.”

Watch the meditative lyric video for “Sit Around the Fire” and get a look at the cover art and tracklist for Music for Psychedelic Therapy below. 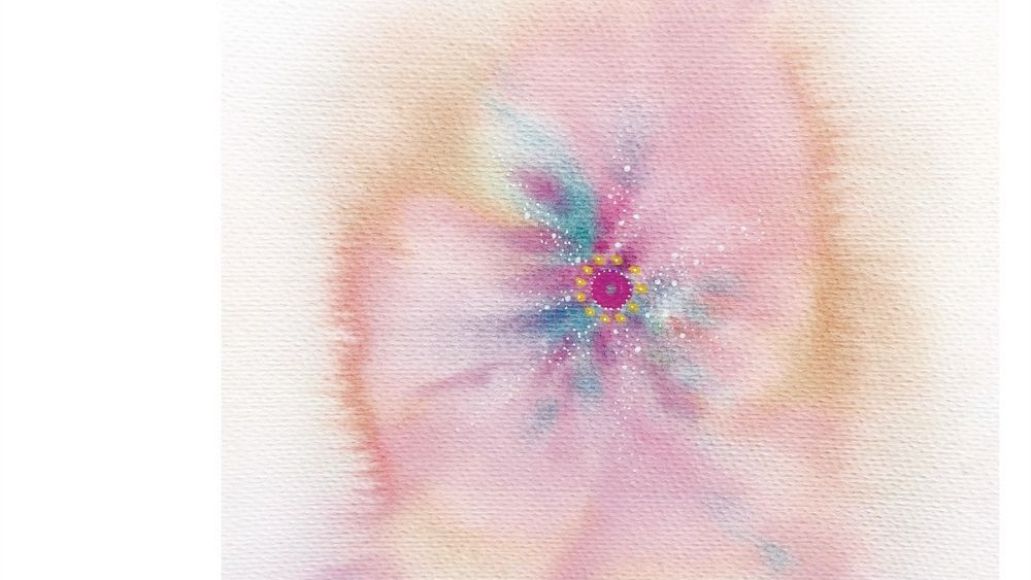