Two weeks after Ka made his new album available for purchase through his website,  A Martyr’s Reward has migrated to streaming services. Check it out below via Apple Music or Spotify.

Unlike its predecessor, 2020’s Descendants of Cain, A Martyr’s Reward isn’t a concept album, though it’s heavy enough on allegory and double-entendres to reward repeat spins. “Almost everything I say has a double meaning and it’s why more than likely you won’t understand everything with just one listen,” Ka said on his website. “I craft my songs so that you pick up something new each time you hear it.”

Here, the Brownsville rapper has studied his own upbringing as tightly as he once did the Bible or the works of Orpheus. On “Peace Peace Peace,” he raps, “Still holding on to things I can’t part with/ Habits of my habitat/ Happy I’m here to tell my story, just sad it’s fact/ They stole my youth, wish I had it back.” Still, Ka frames these hard knocks as coming with some benefits. “Havin’ nothing gave me everything,” he repeats on the closing track. “Havin’ nothing gave me everything I need.” 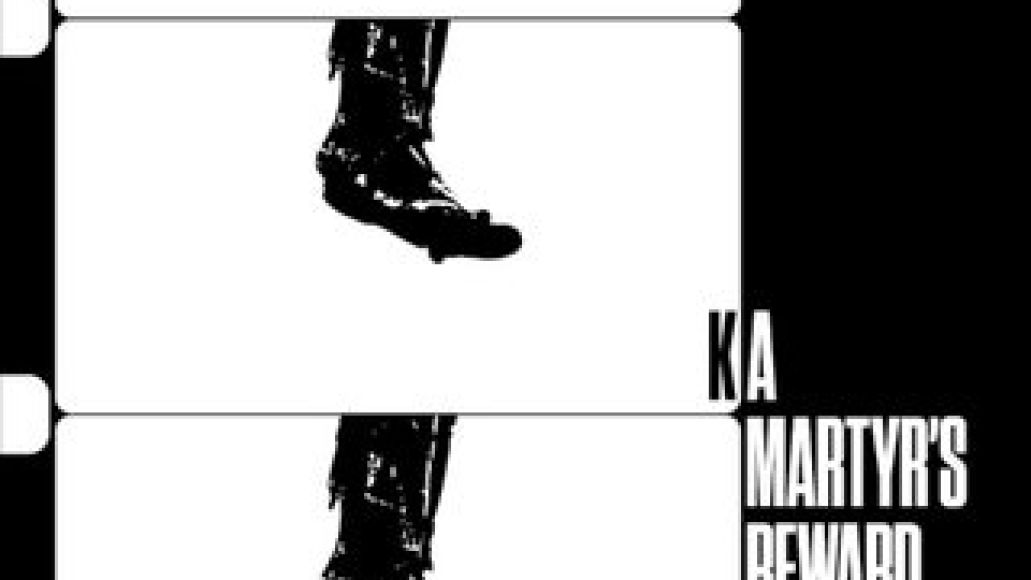