It’s a new day for Lady Gaga’s Chromatica era because the pop superstar has released a companion LP, Dawn of Chromatica: The Remix Album. Stream it below.

Meanwhile, Coucou Chloe and Arca take the reins on remixes of Chromatica’s big singles, “Stupid Love” and Ariana Grande collab “Rain on Me,” respectively. The 14-track LP closes with an early version of “Babylon” heard in advertisements for the pop star’s cosmetics line, Haus Labs.

Stream Dawn of Chromatica: The Remix Album below, and check out its monstrous cover art and complete tracklist, too.

Meanwhile, Gaga is busy juggling multiple other projects, including “Jazz and Piano,” a new round of her Las Vegas residency which opens next month; Love for Sale, her second collaborative album with Tony Bennett, and the coming big-screen release of the Ridley Scott-directed House of Gucci. She also celebrated the 10th anniversary of her landmark sophomore album Born This Way in June. 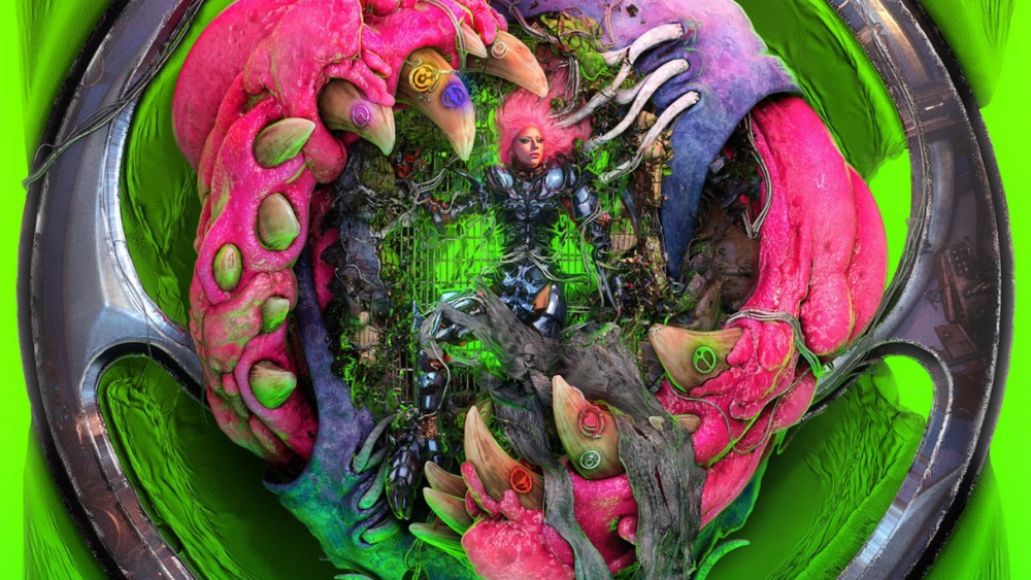