Laura Jane Grace has an affinity for surprises. Almost a year to the day after sharing her last solo album, Stay Alive, the Against Me! powerhouse has offered yet another surprise release with her new EP, At War with the Silverfish, out now via Polyvinyl. Additionally, Grace has also unveiled a run of 2021 tour dates, with more shows to be added soon.

At War with the Silverfish‘s seven tracks are more acoustic-driven and pared-down than much of Grace’s previous work, though they’re still coated with the same sense of raw ferocity that’s made her one of the most renowned voices in punk right now.

“These are songs of late night madness and loneliness, orphan songs that came wandering in looking to feed like insects,” Grace said of the EP in a press release. Stream At War with the Silverfish EP on Apple Music and Spotify below.

Her nine-date tour will take a leisurely pace, kicking off September 23rd in Chicago and closing December 30th in Sayreville, New Jersey. Tickets are available through Ticketmaster.

In yet another surprising move, Grace recently clowned on Rudy Giuliani by playing a gig at the infamous Four Seasons Total Landscaping last month. In September, she spoke to Consequence about her new memoir.

At War with the Silverfish EP Artwork: 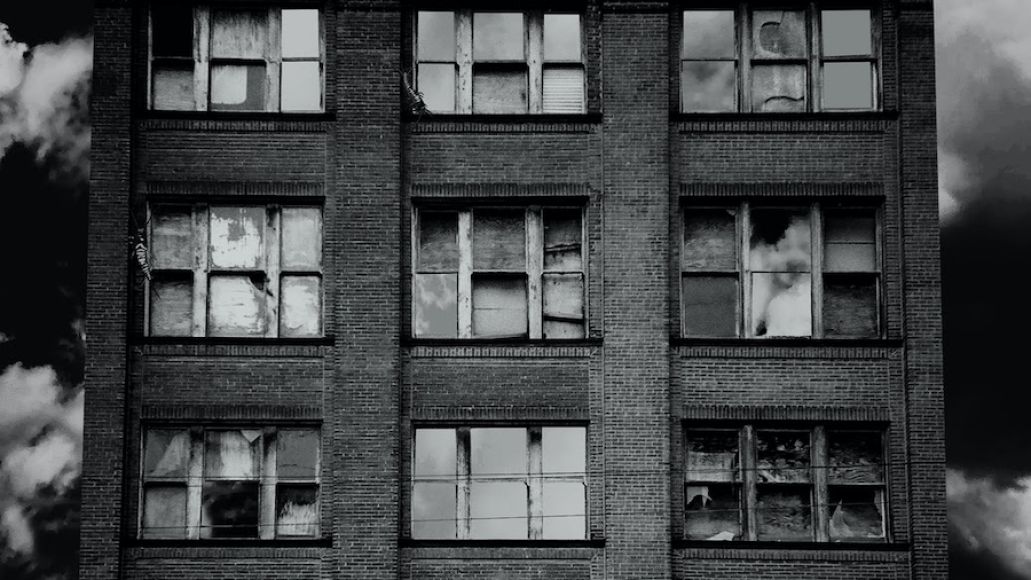