Update – October 15th: Faces is now available for streaming. Check it out below the jump.

Miller first unveiled the project as a free download on Mother’s Day seven years ago. It features guest appearances from the likes of Earl Sweatshirt, Vince Staples, The Cool Kids’ Sir Michael Rocks, and more. A follow-up to his 2013 album Watching Movies with the Sound Off, the mixtape served to hold fans over until the Pittsburgh native dropped his third album, GO:OD AM, in September 2015.

And that’s not all the good news: Faces will also be getting a special vinyl release the same day, with cover art co-created by the late rapper and Sam Mason. A portion of proceeds from vinyl sales will benefit The Mac Miller Fund, which was established by Miller’s family in his honor after his tragic 2018 passing.

To celebrate the mixtape’s upcoming re-release, Miller’s estate has dropped a brand new music video for the Faces highlight “Colors and Shapes.” “The track felt very visual to me — like it had its own world,” director Mason said in a statement. “This atmospheric nighttime place that was sometimes dangerous, sometimes comforting — then I saw a picture of [Miller’s dog] Ralph and a story emerged.”

“To build it out I asked Malcolm’s family to send me bits and pieces from his childhood, scenes from the town where he grew up, objects, toys from his room — little pieces of his life that I extrapolated outwards and used to inspire the story. In the abstract, it’s meant to be a video about childhood — growing up as an artist and the highs and lows of that experience. It’s sort of a look at the emotional and difficult and perilous but noble path of an artist.”

Faces vinyl is available for purchase at Miller’s online store, and you can watch the video for “Colors and Shapes” below. 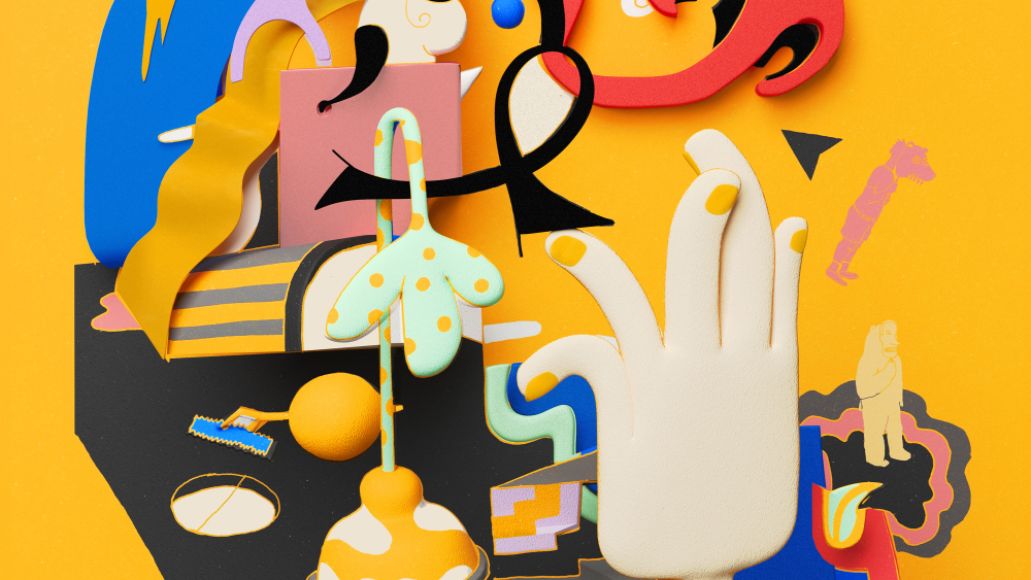 The Cure Release Expanded Version of 1991 Documentary Play Out