Last October, Daniel Lopatin released Magic Oneohtrix Point Never, one of his strongest projects to date under his Oneohtrix Point Never moniker and one of our favorite albums of 2020. To celebrate its first anniversary, the Brooklyn-based electronic musician has announced a special Blu-Ray edition of the record, to be released on October 29th via Warp. Today, he’s shared a reimagining of “Tales from the Trash Stratum” that features guest vocals from Cocteau Twins’ Elizabeth Fraser.

The Blu-Ray edition of Magic Oneohtrix Point Never was mixed with Dolby Atmos, and it includes a few new bonus tracks aside from “Tales From the Trash Stratum”: a take of “Lost But Never Alone” reworked by PC Music’s A. G. Cook, and the previously-released reimagining of “Nothing’s Special” with Rosalía. As to be expected of Fraser, her lyrics on “Tales from the Trash Stratum” are pretty difficult to decipher, but layered atop each other with Lopatin’s kaleidoscopic instrumentals, they make for a near-transcendental experience.

Additionally, the Blu-Ray boasts a whopping 16 music videos that also have some big names attached, including Josh and Benny Safdie, Robert Pattinson, Val Kilmer, and Iggy Pop. Physical copies of Magic Oneohtrix Point Never (Blu-Ray Edition) are available on a CD or double-LP format along with the Blu-Ray disc, and pre-orders are now ongoing. Check out the updated version of “Tales From the Trash Stratum” below, as well as album’s full tracklist and music video credits.

Lopatin has become an in-demand soundtrack composer as of late, having been responsible for the scores to the Safdie brothers’ Uncut Gems as well as Good Time. He also contributed production to The Weeknd’s most recent album, After Hours. 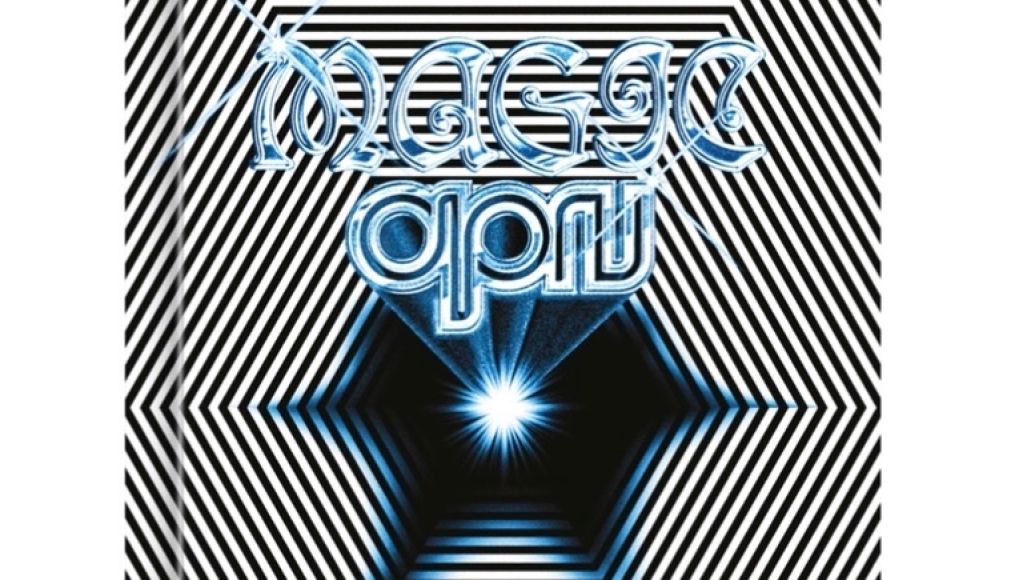