Ousted Megadeth bassist David Ellefson has announced the self-titled debut album from his new band The Lucid. The lead single “Maggot Wind” is streaming now ahead of the LP’s October 15th release date.

The Lucid actually formed prior to the sexually compromising online encounters that led to Ellefson’s permanent removal from Megadeth earlier this year.

Speaking with the “The Chuck Schute Podcast” back in November 2020, Ellefson explained that the new project began organically when Fortier politely asked if Ellefson could lay down bass on a track.

“Drew sent me a track and said, ‘Hey, can you throw a bass on here?’” Ellefson said (as transcribed by Blabbermouth). “… He sent it over and I was, like, ‘Yeah, this is freaking cool, man.’ … And then he called me up and he said, ‘Hey, Vinnie is gonna come in and write some vocals and lyrics and lay down some tracks.’ And it turned into a thing.”

In a new statement announcing the album, Ellefson said, “It’s been a real blast making a record with these guys and I must say that it’s refreshing to explore some new musical avenues… to step out a bit from what each of us have done stylistically in our own careers. There was an effortless synergy that came with creating these songs together which is always amazing when working with new people. I’m looking forward to everyone checking it out!”

The Lucid isn’t Ellefson and Fortier’s only collaborative project. The duo are also releasing a found-footage horror film entitled Dwellers, which is out October 12th on Blu-Ray and digital platforms. They’ll also be appearing at three upcoming fall horror festivals to promote its release: Crypticon, Dead Conventions, and Chiller Theater.

Pre-order The Lucid’s debut album via the group’s Bandcamp. Stream “Maggot Wind” and see the artwork and tracklist below. 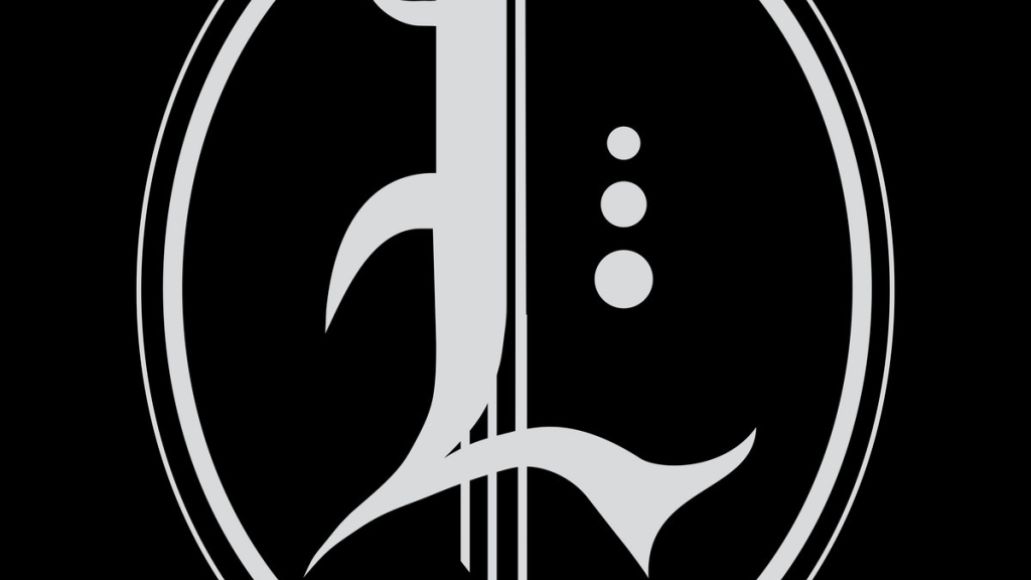