In the midst of a year full of personal milestones, Pa Salieu returns today with his latest project, Afrikan Rebel. The three-track EP is an ode to the Gambian-British artist’s African homeland. Check it out on Spotify and Apple Music below.

Boasting features from fellow West African natives Tay Iwar, Zlatan, and Obongjayar, Afrikan Rebel is brief yet memorable. It’s full of dancefloor-ready beats and poignant lyrics that center around themes of belonging and pride in the face of doubt.

“Fundamentally Afrikan Rebel is about being proud and loud about where you come from,” Salieu shared in a press release. “For me that is Africa. Growing up in the UK especially having spent my early years in Gambia wasn’t always easy being black and especially not black African with an African accent, but I have always been taught to be proud of who I am and have never shied away from that fact for better or for worse.”

He continued by expanding upon the meaning of its title:

“I see the word ‘Rebel’ only in the most positive sense. Those figures through history that have fought against the odds to stand up for what they believe in have always intrigued and inspired me. ‘Rebel’ is a mindset that helps keep me strong and I hope I can encourage others to be vocal about their beliefs and stand up for what they feel is right. My Afrikan Rebel series is a movement which I hope can allow me to connect with others with a similar mindset and gives a platform for me to experiment with influences and inspirations from my culture and others from the great continent of Africa.”

Salieu has also announced a short run of UK tour dates taking place in late November. After kicking off the trek at Bristol’s Thekla on November 22nd, he will make stops in Manchester, London, and Leeds. See the full schedule below, and pick up tickets now via Ticketmaster or on the secondary market.

Earlier this year, Salieu teamed up with slowthai for the single “Glidin.” Back in January, he made his American TV debut on The Tonight Show Starring Jimmy Fallon by performing “Frontline,” from his breakout 2020 mixtape Send Them to Coventry. 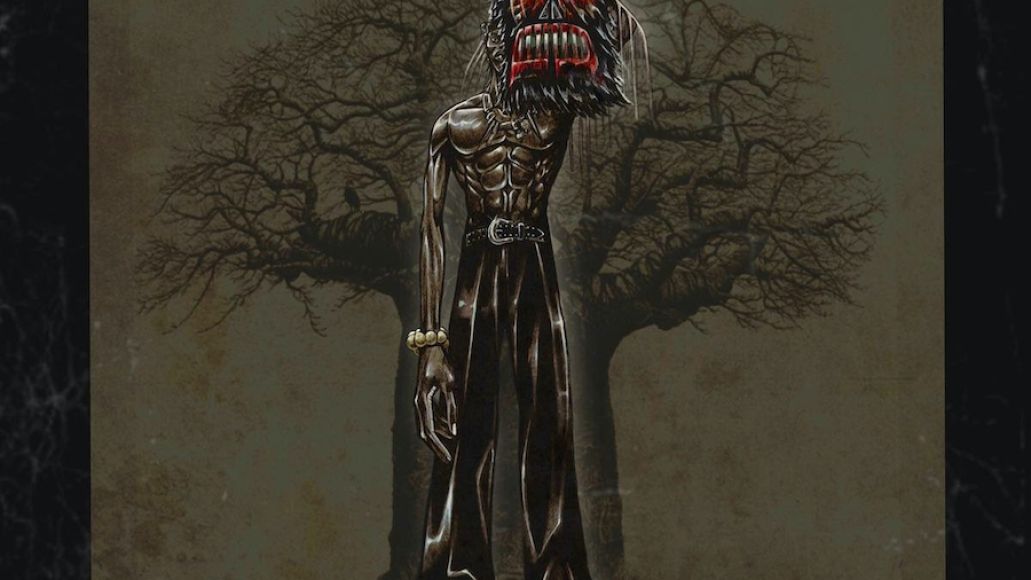