Radiohead have announced KID A MNESIA, a new three-volume collection celebrating their landmark 2000 album Kid A and its equally impactful follow-up, 2001’s Amnesiac.

Most excitingly, KID A MNESIA contains a third disc titled Kid Amnesiae, featuring unearthed material culled from the Kid A / Amnesiac sessions. Spanning 12 tracks in total, Kid Amnesiae is highlighted by a previously unheard song called “If You Say The Word” and an unreleased studio version of “Follow Me Around,” which the band had previously debuted live. There are also alternate versions of songs like “The Morning Bell, “Pulk/Pull,” “Pyramid Song,” and “How to Disappear Completely.”

As a preview, Radiohead have unlocked “If You Say The Word.” Take a listen below.

Pre-orders for KID A MNESIA and the aforementioned art books are now ongoing via kida-mnesia.com. 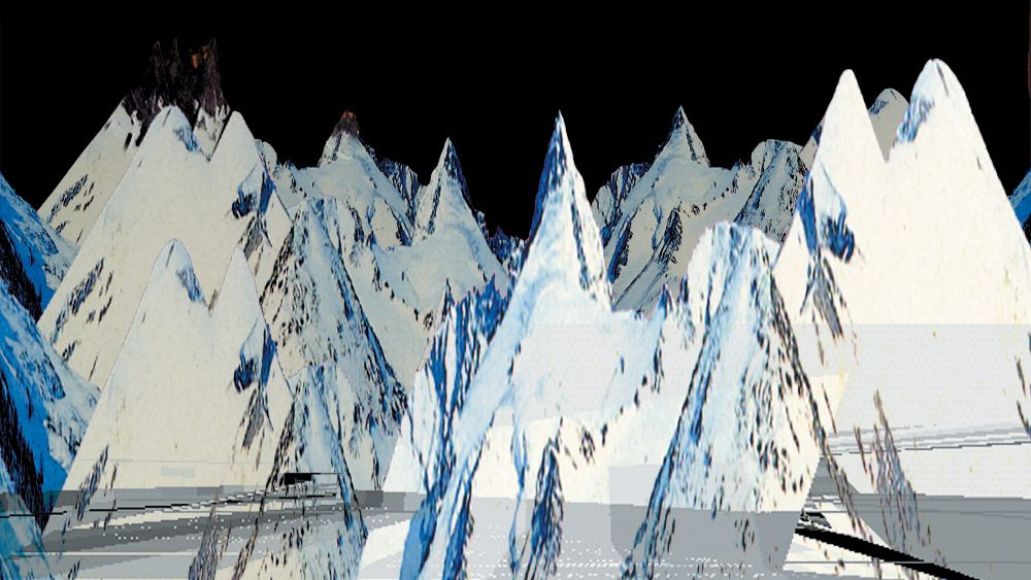