Run the Jewels have unveiled a new remix of their song “ooh la la” featuring Lil Wayne. Stream the track below.

“What’s a goon to a goblin? What’s a shooter to a shotta?” Lil Wayne spits on his opening verse. “I can boom shakalaka your medulla oblongata/ Kill a mic like El-P and Killer Mike/ Feeling like DJ Premier/ It’s my world premiere tonight, feeling right/ Hair trigger softer than a pillow fight/ No computer but this Mac got more shots than gigabytes.”

The update to the rap duo’s 2020 single arrives to mark the release of the digital deluxe edition of their latest album RTJ4, which also features remixes from Royal Blood (“the ground below”) and What So Not (“JU$T”), as well as the video game track “No Save Point” from Cyberpunk 2077 and instrumental versions of every original album cut.

Stream the “ooh la la” remix and the rest of the album below, and check out the new cover and full tracklist as well.

Last weekend, Run the Jewels took the stage during Day 3 of Riot Fest after playing Summerfest earlier this month. Next, they’re set to perform at Shaky Knees and BottleRock before heading out as openers for Rage Against the Machine’s long-awaited reunion tour next year. 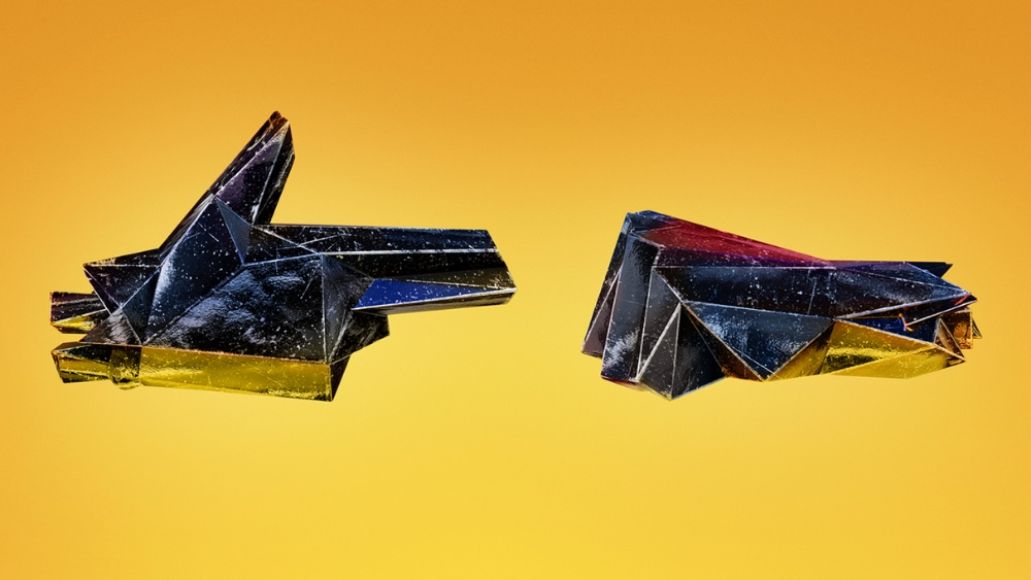