In this age of streaming, serialized television, and full-season orders for everything, the pilot feels like a lost, forgotten art.

You see, kids, back when television aired on a handful of networks and you had to watch whatever happened to be on the boob tube at any given moment, network executives would order a test episode, or “pilot,” to see whether a show would work. It’s a pre-natal version of the show you’d come to know and love, often with characters, approaches, or visual tics that were dropped by episode 2.

Now, Netflix is bringing Seinfeld, in all its remastered HD glory, to its shores on October 1st, offering audiences new and old the chance to binge their way through all nine seasons of the iconic, game-changing sitcom. But if you truly start at the beginning, with its deeply weird 1989 pilot, “The Seinfeld Chronicles,” you’ll have… a lot of questions.

Seinfeld itself started after NBC executives decided to find room for an up-and-coming comic named Jerry Seinfeld in their lineup. Originally, the plan was a series of 90-minute late-night standup specials, but that changed when Seinfeld and his writing partner, Larry David, decided to try their hand at a half-hour sitcom (which they’d never attempted before).

What’s more, their deal with NBC fell to the special programming department, a host of people who’d never made a sitcom in their lives. And so it was that “The Seinfeld Chronicles” was aired on the deeply incongruous date of July 5th, 1989 — I guess to catch all the folks still hungover from their Independence Day parties the night before. 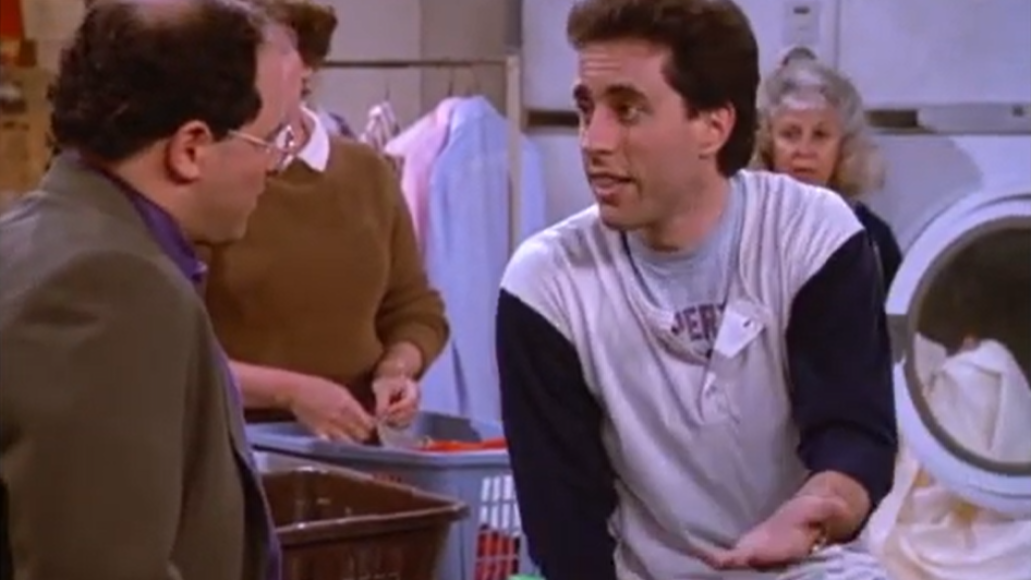 Watch “The Seinfeld Chronicles,” now renamed just “Seinfeld” for the sake of our sanity, and you’ll see a kind of bizarro image of the kingmaking show that would come. Seinfeld has always been a “show about nothing,” but the pilot takes that to limits even the show proper wouldn’t attempt. The entirety of the episode — no subplots or anything — revolves around Jerry’s upcoming meeting with a woman he met while on the road in Michigan. She’s coming to New York and wants to meet up: Is it a hookup? Or is it platonic?

Netflix to End Password Sharing in US Beginning in 2023: Report