The official soundtrack for Marvel’s Shang-Chi and the Legend of the Ten Rings has landed on streaming services. Executive produced by the Asian music collective 88rising, the album boasts massive names from around the globe, including 21 Savage, Anderson .Paak, EarthGang, and many more. Stream it via Apple Music or Spotify below.

“With this album, I wanted to bring artists together to tell the stories of unconditional love and memories of growing up — the distinct warmth of mom’s hot soup or cut fruit — and how she was always there for you whether you appreciated it or not,” 88rising founder Sean Miyashiro said in a statement. “These are songs dedicated to the first dances our parents shared together when they were young, as we continue to celebrate their love stories and everlasting youth.”

Shang-Chi and the Legend of the Ten Rings — Marvel’s first Asian-led film — stars Simu Liu as the titular protagonist. Unlike the recently released Black Widow, the movie will not be simultaneously available on Disney+ when it opens in the US today. Instead, Shang-Chi has a 45-day exclusive theatrical release before debuting on the streaming service.

Shang-Chi and the Legend of the Ten Rings: The Album Artwork: 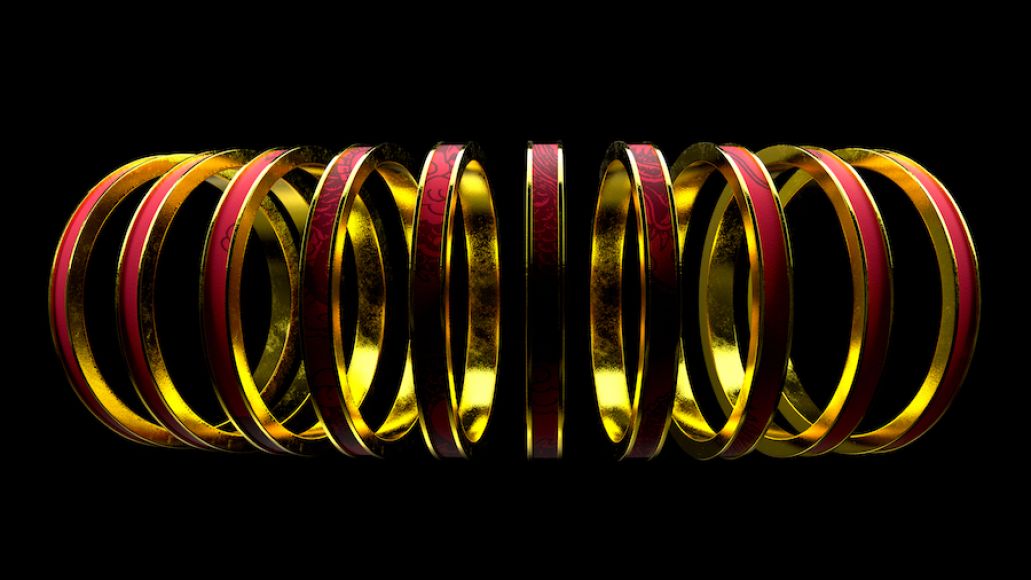 Shang-Chi and the Legend of the Ten Rings Soundtrack Features 21 Savage, Anderson .Paak, and EarthGang: Stream