After nearly two decades away, what better time for Sneaker Pimps to return than in 2021? Today, the cult trip-hop band return with their long-awaited fourth studio album, Squaring the Circle, out now via Orphic.

The album was recorded between Sawtooth Studios in Pioneertown, California, and London’s Tower Studios. The band teased the album earlier this year with the title track, as well as with the single “Fighter.” Stream it on Apple Music and Spotify below.

Sneaker Pimps are best known for their 1996 hit, “6 Underground”, featuring the vocals of former lead singer Kelli Ali. Consequence named the song one of the best one-hit wonders of the ’90s. 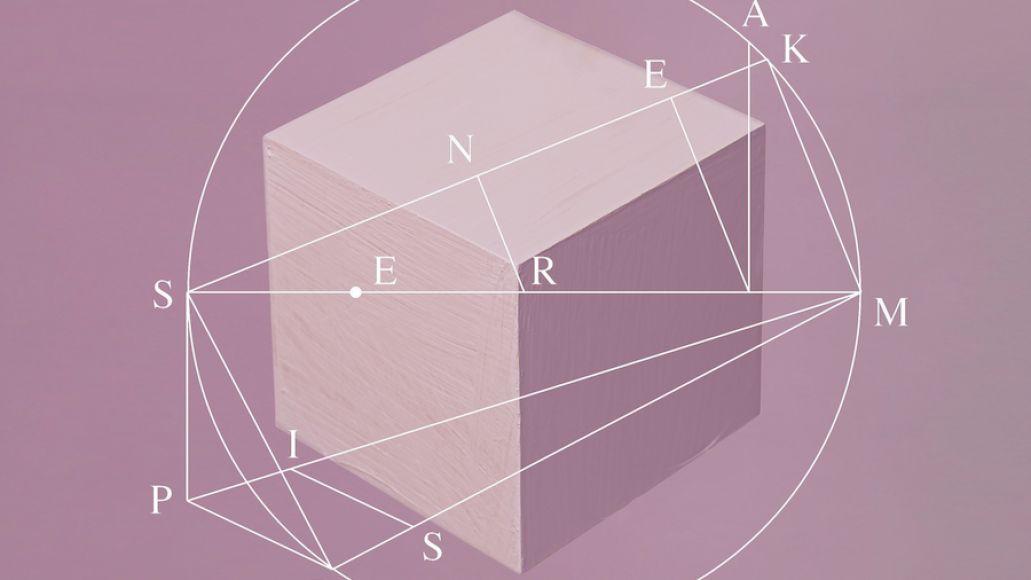