The Dodos have announced their forthcoming new album, Grizzly Peak, and shared a pair of singles in “Annie” and “The Surface.” The indie rock duo’s eighth studio effort is slated to arrive November 12th via Polyvinyl Record Co., and serves as their first full-length since 2018’s Certainty Waves.

Lead single “Annie” finds The Dodos at both their brightest and most regretful, pleading for forgiveness over virtuosic instrumentation and production. “Oh Annie/ Could it be something/ That I had been missing/ All along?/ Annie/ Can you forgive me?/ We were going to ride it/ Till the end,” Meric Long croons on the chorus. Meanwhile, “The Surface,” is a jaunty ode to depression and burnout, as Long sings of being, “Tired, almost out of ideas,” and wondering “how do I fake my death?”

“We had a lot of production goals when we set out to make Grizzly Peak,” the vocalist said in a statement, “and the song ‘Annie’ touches on all of them. It’s a song about regret and accountability, as the first song it felt appropriate in disclosing what the intentions of the record are: rediscovering the initial premise for this band, while saying ‘thank you’ to our fans and those we’ve worked with along the way.”

To support the album, Long and bandmate Logan Kroeber will be hitting the road this fall for a US headlining tour, which kicks off November 16th in Visalia, CA and extends sporadically through mid-February of next year. Tickets are available through Ticketmaster or on the secondary market here. Check out The Dodos’ complete list of tour dates, as well as the lyric videos for both tracks and the Grizzly Peak cover art, after the jump.

In between albums, the band released one-off single “The Atlantic” back in October of 2019. The track arrived just a year and a half after Long debuted his solo side project FAN with the song “Bob1.” 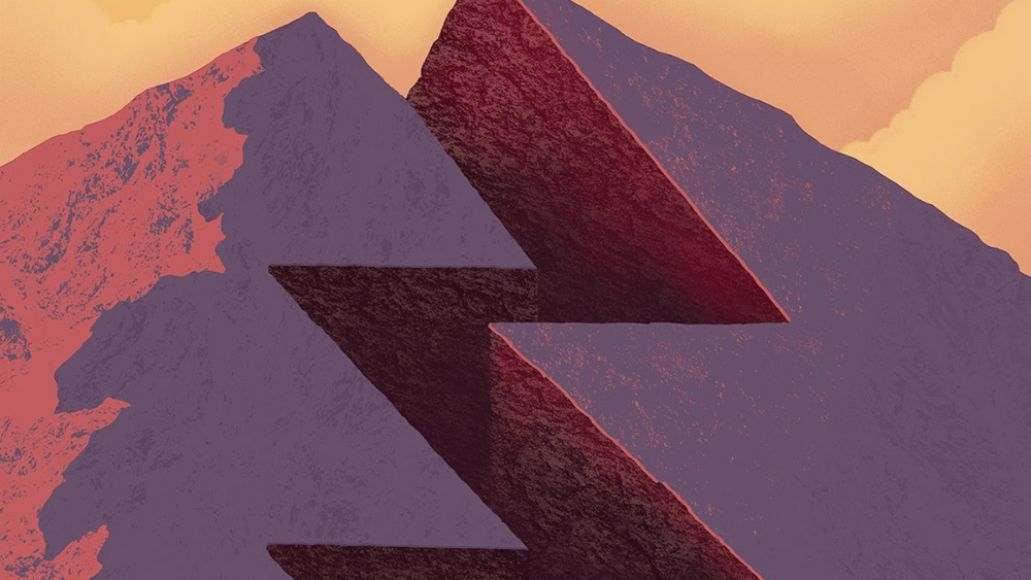