Though they’re best known for their appearance on the soundtrack to the film Juno, the history of The Moldy Peaches dates years before “Anyone Else but You” came to be. The anti-folk duo are offering some eye-opening context to their cult legacy with Origin Story: 1994-1999, an archival set that compiles songs, unreleased demos, live tracks, and poems from their earliest days together. The collection arrives on February 25th, 2022 via ORG Music.

Adam Green and Kimya Dawson formed The Moldy Peaches in New York in the late ’90s, reaching mainstream success when Michael Cera and Elliott Page covered their 2001 track “Anyone Else But You” for Juno in 2007. With the band on hiatus, Origin Story: 1994-1999 is a long-overdue look at their formation and rise in New York City’s DIY scene.

Along with standard black LP, CD, and cassette physical formats, ORG Music is also offering a peach swirl vinyl edition that comes with an exclusive insert featuring art and poetry from Dawson; preorders are now ongoing. Check out the artwork and tracklist to Origin Story: 1994-1999 below.

Back in 2018, Dawson joined Neko Case on her North American tour, while Green recently contributed to a covers compilation honoring the late Daniel Johnston. 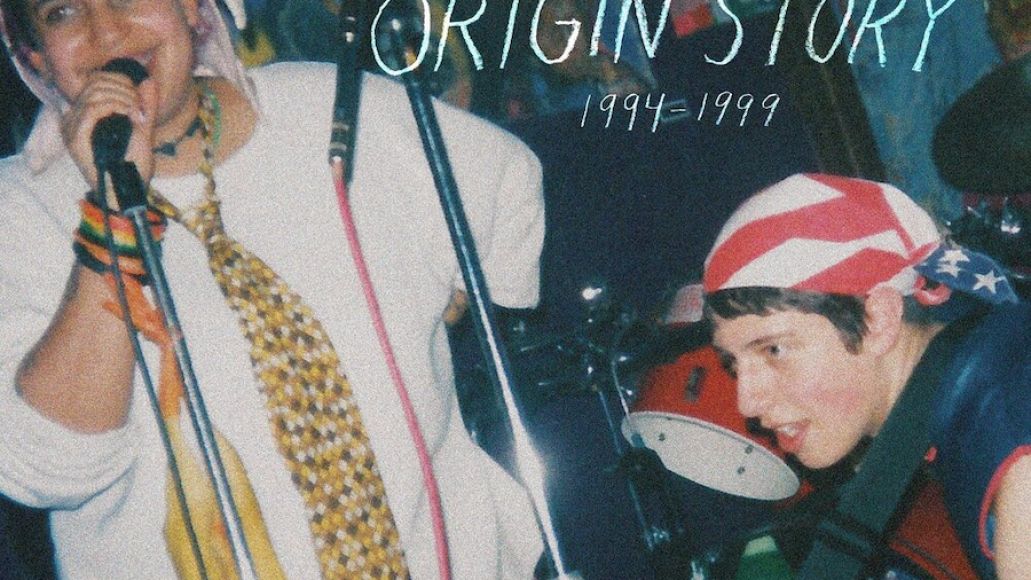