Billy Corgan will offer fans a chance to pick up some of the gear used on The Smashing Pumpkins’ classic albums when he launches his official Reverb store on September 29th.

The Smashing Pumpkins founder is selling over 100 pieces of choice gear, including guitars and equipment used on Gish, Siamese Dream, and Mellon Collie and the Infinite Sadness. Prices are fixed rather than auction style.

For serious collectors, the store’s highlight pieces are the vintage pre-amps used to create Corgan’s guitar sound in the early 1990s. Two gold Marshall JMP-1 preamps (used in the studio and on tour to support Siamese Dream and Mellon Collie) and three 1980s ADA MP-1 preamps (two of which were used on Gish) are also up for grabs.

A pair of Kurzweil K2500 synthesizers — a key instrument on the Adore and Machina albums — are also for sale. Other highlights include a Drawmer 1960 stereo compressor (“I used it on all my home demos, from Mellon Collie and the Infinite Sadness to the Machina albums”) and an array of 10 guitars: a 1976 sunburst Fender Stratocaster, a Yamaha SA2200 custom-made for Corgan, the Harmony Rocket used on the Oceania album/tour, and more.

It marks the second time Corgan has teamed with Reverb to offer his gear up for fans and musicians. Other major musicians such as Megadeth’s Dave Mustaine, Blink-182’s Tom DeLonge, and members of Sonic Youth have also partnered with the platform in the past.

Billy Corgan’s Official Reverb Shop launches on September 29th. For now, you can preview the selection on Reverb and check out some images of the collectible pieces below. 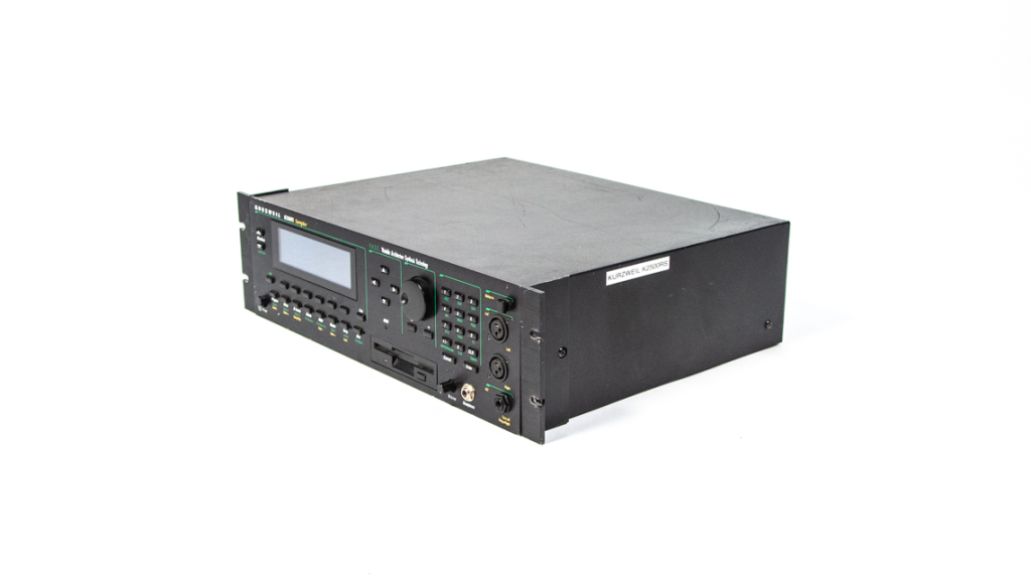 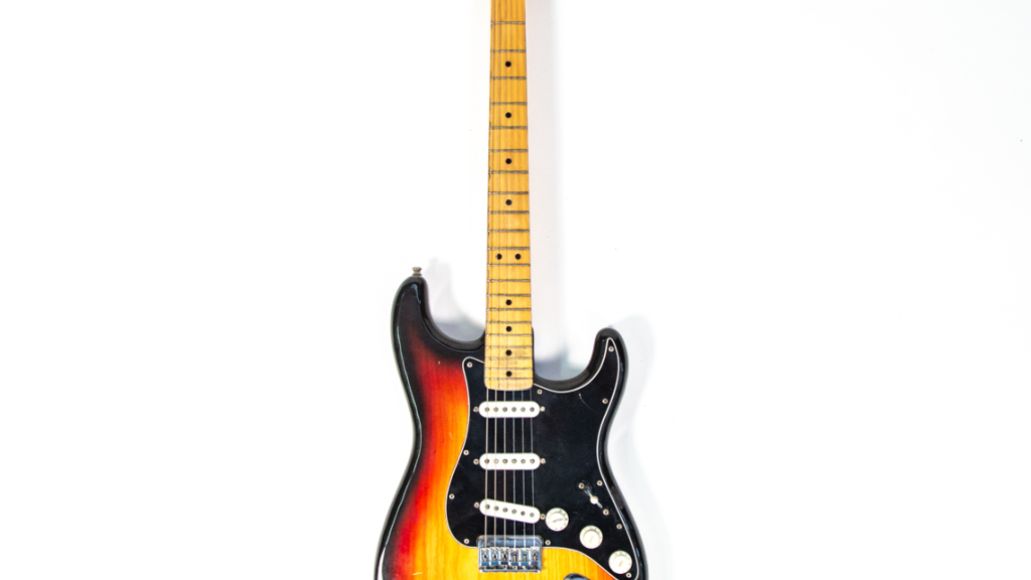 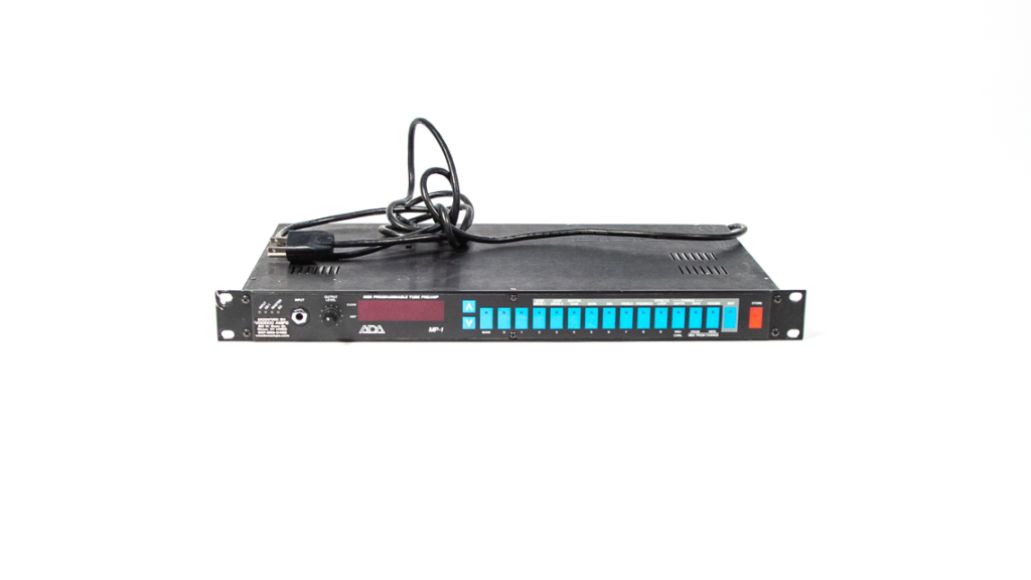