The Pitch: When some people think of Kenny G, they think of the platinum-selling recording artist who’s shaped their childhoods, soothed their workplaces, and even soundtracked the most intimate moments in their lives. But for others, the thought of Kenny G fills them with scorn. He’s a sellout, a fake, a mop-haired purveyor of anodyne saxophone schlock. He disrespects the improvisational, group-centered dynamics of jazz in favor of treacly solo showmanship, and — even worse — subjected the world to “smooth jazz.” The man’s a paradox wrapped in an enigma topped with a curly perm he’s maintained since the 1980s — the best-selling instrumentalist of all time who nonetheless remains a pop-culture punchline.

But for the HBO/Bill Simmons-produced documentary series Music Box, documentarian Penny Lane (Nuts!, Hail Satan?) chooses to stare right down both barrels of the man’s unfathomable fame. Is he a genius? Is he a joke? Talking with both the man himself and a host of fans, music critics, and musical artists, Listening to Kenny G aims to figure out just what makes people hate Kenny G so much… and why, despite that hatred, he’s reached the heights he has.

Musical Furniture: I’ve long been a fan of Lane’s (Nuts! is one of the best documentaries of the 2010s, I contend) and while Listening to Kenny G is a bit more by-the-numbers than her usual output, it still has those flashes of dry humor that characterize her work. Central to that is the eye-poking premise: Let’s contrast the happy-go-lucky, gregarious, people-pleasing Kenny with the scowling music critics who despise his music, and let the audience decide who’s right.

And so, Listening to Kenny G takes the shape of a regular ol’ music doc, but with a twist. Sure, we spend much of the first half delving into the usual beats of an artist’s trajectory from rags to riches: His suburban upbringing in Seattle, the early flirtations with fame and his instrument, his struggles to find the right fit for his sound (he spent a good deal of time languishing as a sax soloist on other people’s songs), the eventual burst of fame. 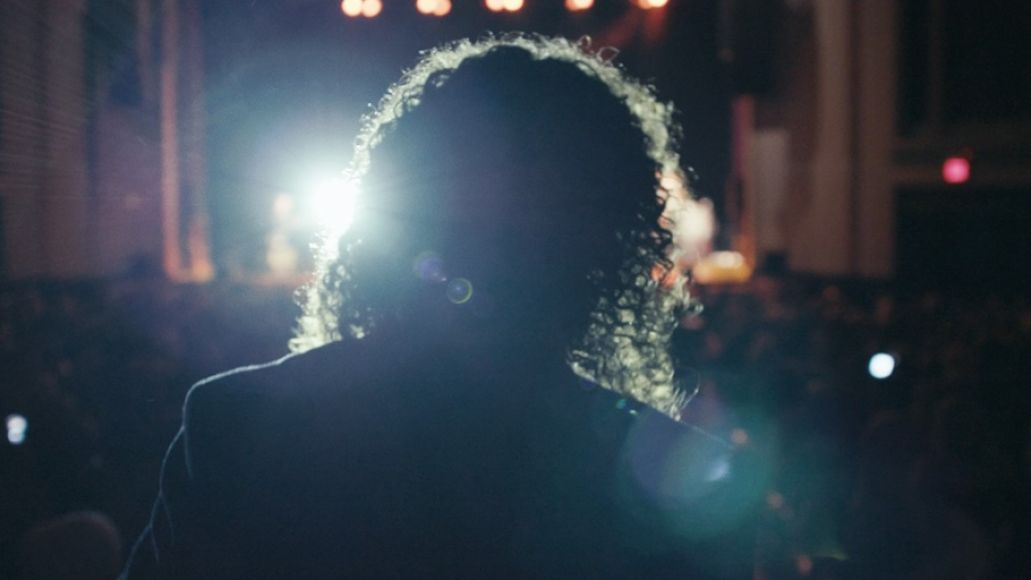 But then Lane veers into more critical territory, lending space to music critics to voice their apprehension about his works. It’s here that Listening reveals its broader thesis: Kenny G is a case study for the innate snobbery of music criticism, and the high-low art pretensions therein. There’s more than a bit of Anton Ego in the snide remarks some critics make about Kenny’s music, much of it shrouded in his discography’s innate populism. “It’s nice music for nice people,” one interviewee says with a subtextual sneer. Another critic self-awarely gives the game away: “I just want to believe I’m better than that.”

It’s an element I wish had more oomph in the doc itself, admittedly; the critics’ remarks are hardly that cutting, especially for someone considered such a joke in the world of music criticism. But maybe that’s the point Lane is making. At the end of the day, what the critics despise about Kenny’s work is that it’s so popular. They want to believe they’re better than the riff-raff who swallow Kenny’s all-too-pleasant melodies in grocery stores and waiting rooms (and in China, where “Going Home” is essentially the national anthem at the end of the workday). One critic implies that it’s because Kenny’s music encourages calmness and docility, essentially implying that Kenny G is an unwitting tool of authoritarianism. Which, to be fair, might be a lot to lay on the guy.

Songbird: But what does Kenny think of all this? Well, as he mentions pretty frequently in the doc, he’s not overly concerned with his critics. (After all, he can dry his tears with all the money he’s made as a musician — and, Lane reveals, an early investor in Starbucks.) As a figure, he strikes you as a perfectly nice guy, all wide-eyed enthusiasm and big grins as he talks about his life, works, and musical process. Kenny’s energy is admittedly infectious, bleeding through even into Lane’s easy, pleasant rapport with him. There’s even a strange charm in some of his most incriminating moments — like when he admits that he hadn’t ever thought about how his whiteness contributed to his success until being asked about it at the age of 65, or the problematic nature of appropriating a Black art form like jazz and finding success those entertainers could only hope to achieve. 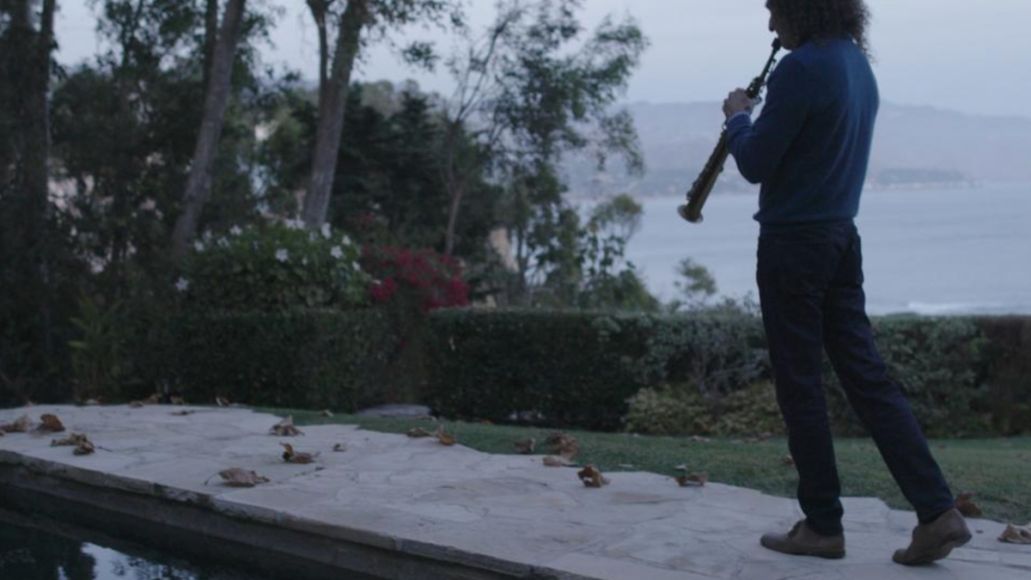 The Verdict: Frustratingly, Listening to Kenny G doesn’t really come away with any definitive answers as to why Kenny G is both loved and loathed in equal measure by the broader spectrum of pop culture. But that’s not really Lane’s bag; whether she’s making films about the Church of Satan, or women suffering from Morgellons, or an easy target for nostalgic finger-wagging at the boring stuff our moms used to listen go in the car, she leaves it to the audience to draw their own conclusions. It’s doubtful that die-hard Kenny haters will come away with a new understanding of or appreciation for the man. But for those curious about where he came from and those who want to consider why his beloved status rubs so many people the wrong way, there’s a lot to like.