Danish rock heavyweights Volbeat have announced their eighth studio album, Servant of the Mind. Ahead of the its December 3rd release, the band has unveiled a new single called “Shotgun Blues.”

The record offers 13 new songs, as well as four additional tracks that are part of deluxe packages, including a cover of Wolfbrigade’s “Return to None,” as well as the tune “Domino” (originally recorded by Roy Orbison and covered by The Cramps).

According to Volbeat frontman Michael Poulsen, Servant of the Mind came together fairly quickly.

“I wrote the whole album in three months,” Poulsen said in a statement. “I was in a good place and mood while at home, and had a captive audience of myself… There are a lot of Volbeat signatures in it. If you go back to the first record and compare it to where we are now, you can hear how the band has developed its style, while keeping the signature sound.”

Alongside the album announcement comes a new Volbeat single, “Shotgun Blues,” a metal anthem in which Poulsen delves into some haunting events he found himself in while moving into a new home.

“Every time you move into a house, you bring dead people with you,” he said. “Weird stuff happens when I move into a [new] house… it’s very otherworldly.”

Servant of the Mind marks Volbeat’s follow-up to 2019’s Rewind, Replay, Rebound. Over the summer, the band released two new songs — “Wait a Minute My Girl” and “Dagen Før” — which both appear on the tracklist for the upcoming album.

Watch the lyric video for “Shotgun Blues” and check out the artwork and tracklist for Volbeat’s Servant of the Mind below. Pre-order the album via Amazon, or in various formats and packages from the band’s merch store.

Tonight (September 23rd), the band kicks off their “Wait A Minute… Let’s Tour” run at Atlanta’s The Tabernacle, marking their first US tour in two years. They also have an early 2022 co-headlining US tour lined up with Ghost. Pick up tickets to Volbeat’s upcoming shows via Ticketmaster.

Servant of the Mind Artwork: 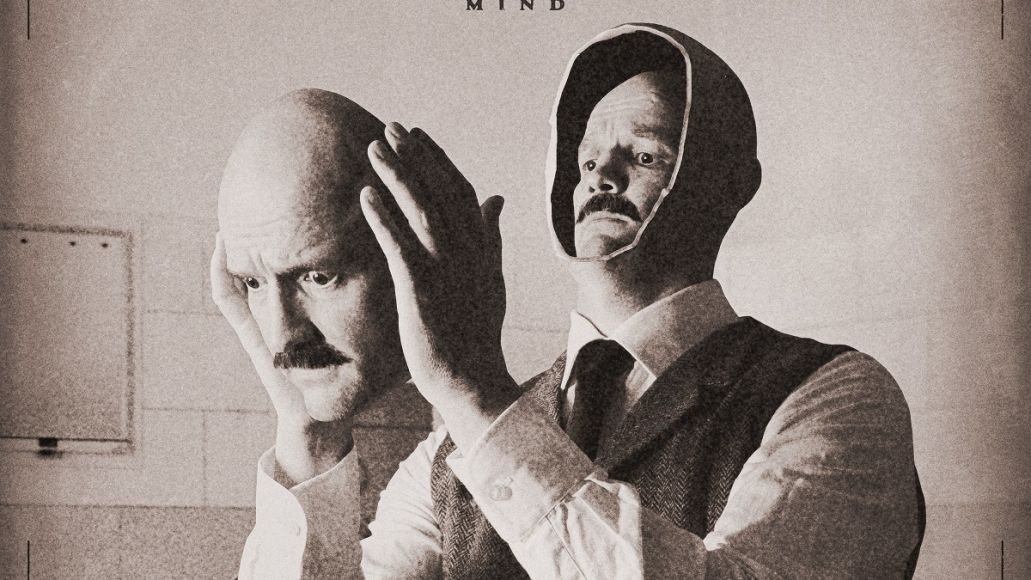