Wale has recruited his friend and frequent collaborator J. Cole for “Poke It Out,” a lighthearted single serving as a teaser for Wale’s upcoming album, Folarin 2, due out on October 22nd.

Update — October 4th: Wale has shared the accompanying music for “Poke It Out.” Watch it below.

Sharing an electric bass sample with Q-Tip’s 1999 hit “Vivrant Thing,” the new track mixes club-ready production with clever one-liners from the DC rapper and his North Carolina counterpart. After Wale sets the tone with lines like “Ever since I been a star, they don’t love me,” Cole brags about “being the shit since elementary.” Stream the track below.

Prior to “Poke It Out,” Cole last teamed with Wale on “My Boy (Freestyle),” off 2018’s Free Lunch. The collab came after Cole seemingly dissed Wale on “False Prophets.” Throughout their extensive careers, the veteran rappers have linked up a number of times, including “You Got It” from Cole’s breakout mixtape Friday Night Lights, “Bad Girls Club,” and “The Pessimist.”

Folarin 2 is the follow-up to Wale’s critically acclaimed 2019 album Wow… That’s Crazy and the sequel to his 2012 mixtape Folarin. It will likely include “Down South,” his August homage to Mike Jones’ “Still Tippin'” that featured Maxo Kream and Yella Beezy. Check out the artwork below the jump. 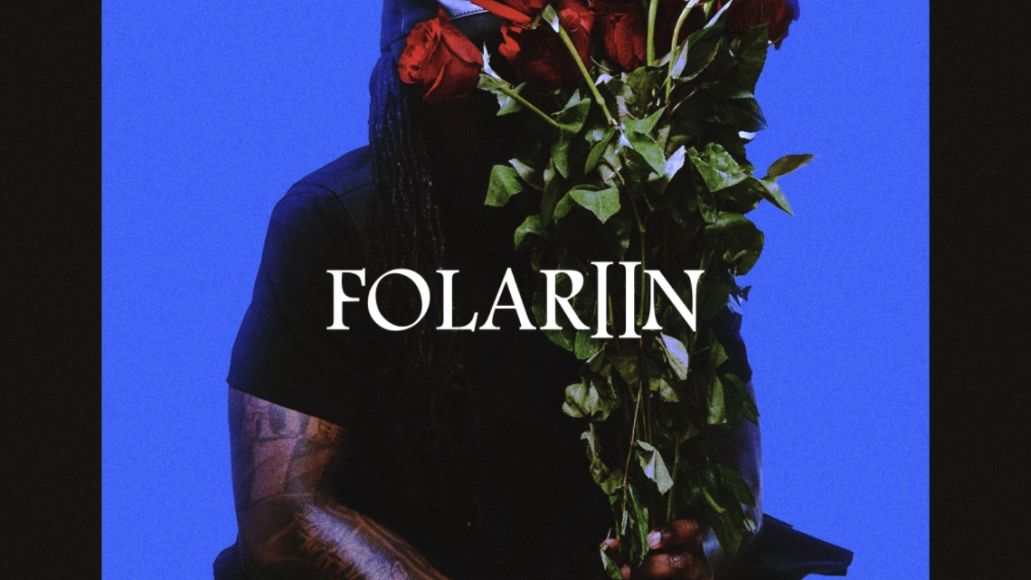 Wale and J. Cole Reunite for New Single "Poke It Out": Stream