Earlier this year, Tamara Lindeman staked her claim in indie rock with Ignorance, her latest album as The Weather Station. Still reeling in its success, the folk musician has released a deluxe edition of the already-beloved record today via Fat Possum; physical copies will be available on November 19th.

Ignorance (Deluxe) comes in a double-LP format that features the original tracklist, some stripped-down performances, and two brand-new tracks called “Look” and “Better Now.” “I wrote ‘Better Now’ in Banff, Alberta, in stolen moments as I was teaching songwriting and writing for myself,” Lindeman said in a statement. “It’s all just true; the mountains, the piano, the first line, the pain of being hurt and the joy of being alright anyways.”

Furthermore, Lindeman writes: “Whenever you make anything, you have to leave things out; it’s a critical part of the process, but a painful one nonetheless. I’m glad to have the opportunity to revisit the paths not taken, and allow some of them out after all; quiet versions of songs that were redirected into rhythm, two of the songs we recorded but left off the album, and some live versions of the songs that have come to be since the recording. It has been overwhelming to have this album be so lovingly received, and it is wonderful to have the space to release more of it into the world.” Stream Ignorance (Deluxe) on Apple Music and Spotify below.

Earlier this year, Lindeman chatted with Consequence‘s Kyle Meredith about the making of Ignorance. The Weather Station will also embark on a worldwide tour this fall going into 2022. You can grab tickets via Ticketmaster. 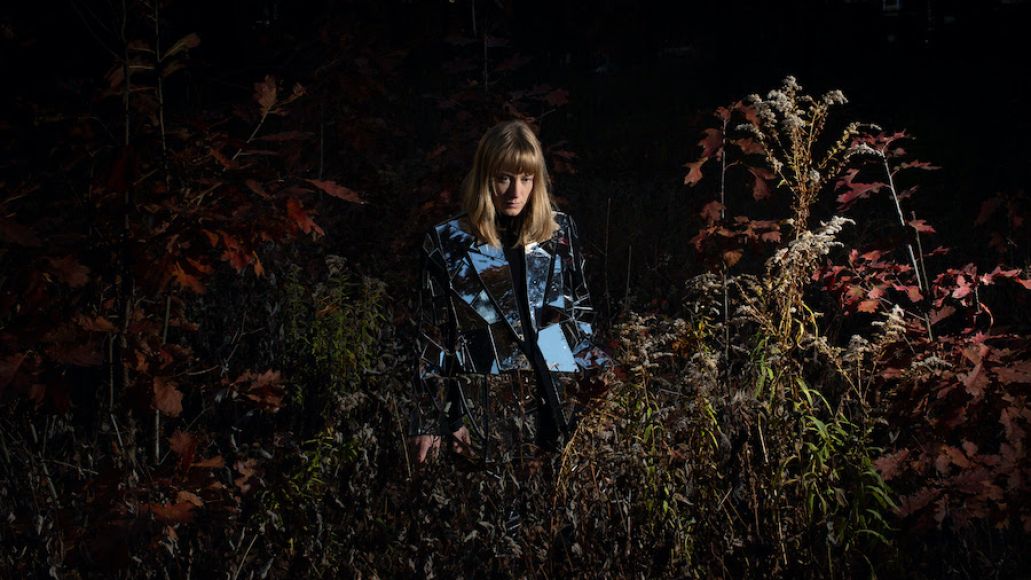