Our new music feature Origins gives artists the opportunity to give unique insights into their most recent release. Today, Wilmah talks about their latest single “Television” and its accompanying music video.

Back in June, rising NYC alt-pop band Wilmah released their summer smash “Television” (you may remember it from Consequence’s New Sounds playlist). Now, the duo — composed of childhood best friends Matt Connolly and Will O’Connor — are finally returning with the song’s visuals, premiering exclusively on Consequence today (September 15th).

“Television” is a song filled with yearning for the past, albeit an uneasy yearning. The titular medium is presented as both the great architect and final betrayer of our childhood imaginations, transforming the song into an elaborate metaphor for the process of growing up.

When we were kids, we discovered the world through the television, painting ourselves into the realities depicted on screen. But now that our TV-dinner salad days are gone, we have to accept that our childhood fantasies were just that and embrace the real world for what it is. “Ooo, it was a ticking time bomb,” Connolly sings on the pre-chorus. “Ooo, I should’ve known all along.”

It’s a rather poignant concept for a song that’s so unabashedly upbeat. The new music video is equally fun, following Connolly and O’Connor as they embark on a journey through the ages of television, both the physical object and the cultural form, while paying tribute to classic shows like Seinfeld and Friends.

Check out the video for “Television” below, then read on to learn more about Wilmah’s inspirations for the song and video. 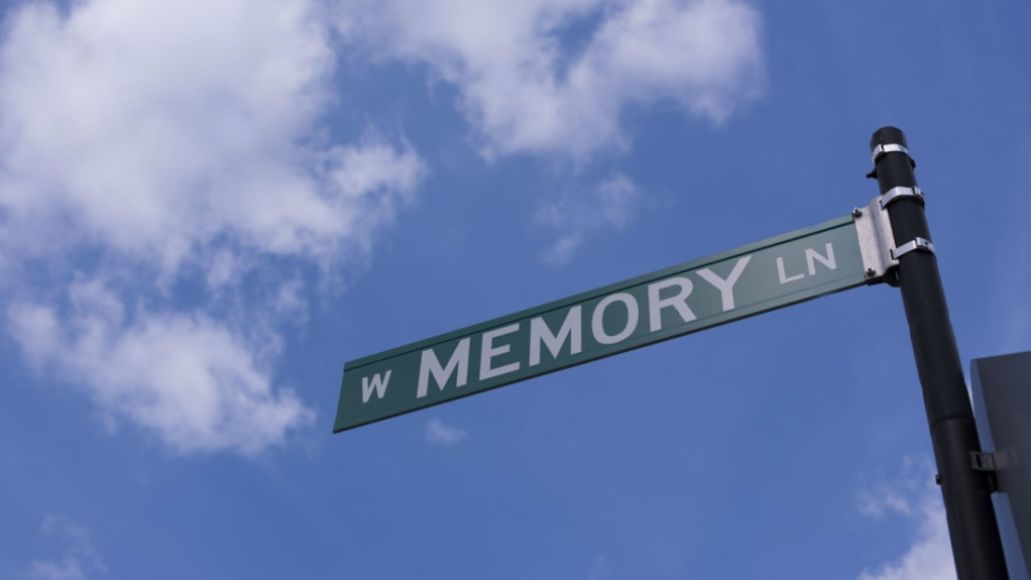 The track is inspired by the inevitable feeling of nostalgia and longing for what once was, but then realizing memories aren’t always as magical as reality truly is. It explores the relationship between what we remember and the story we tell ourselves. Loneliness can sometimes inform the way we remember past relationships and make us long for something that was never there. The song is about confronting that thought process. 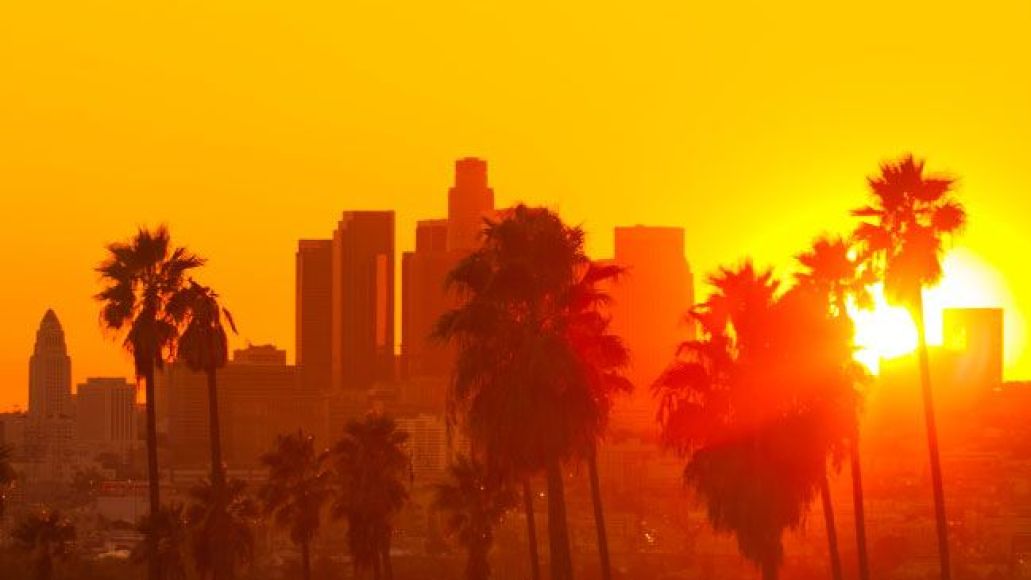 Sonically, we wanted the song to be bright and sun-soaked. We wanted it to have the feeling of driving with the windows down in California. The vocal delivery is angst-filled and passionate against a groovy bassline and a punchy drum groove. The pianos are bright bouncy alongside gritty lead guitar riffs. The production, which at first glance is seemingly simple, actually contains many layers and intricacies that play against each other to create a sunny soundscape for the hard-hitting lyrics. 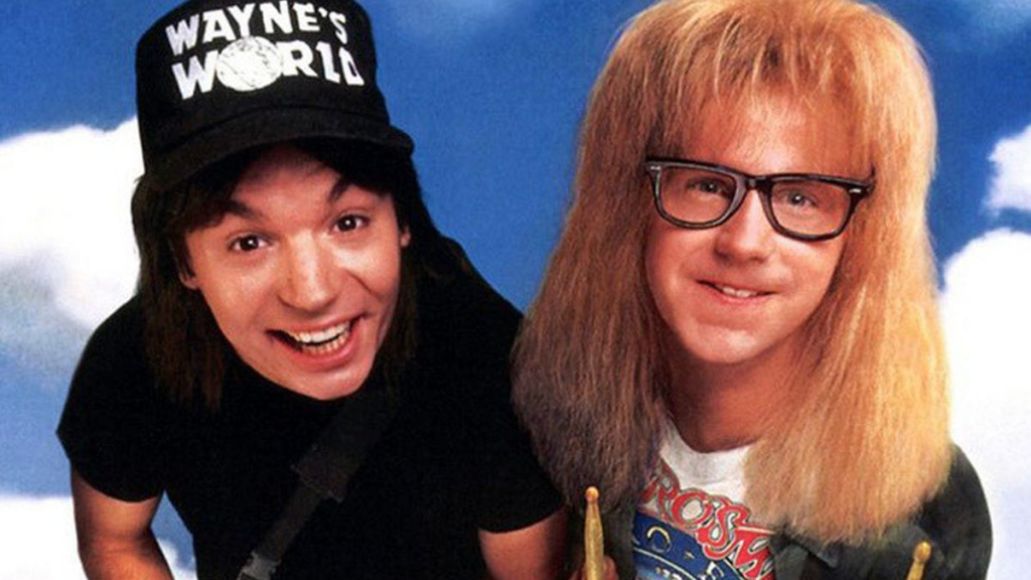 The video is a comedic continuation of the sentiment of naively longing for what you don’t have. We wanted to encompass classic characters from the ’90s while painting the picture of escaping the gritty life of a New Yorker for what TV romanticizes it as. Being born in 2000, with Will being born in 1998, we were either not born yet or very young when a lot of iconic moments from the ’90s were occurring. We grew up in an era informed by ’90s culture, so it was cool to play characters from shows we grew up with seeing that had had such an impact on the zeitgeist of the time.

Taking The Music, But Never Ourselves, Seriously 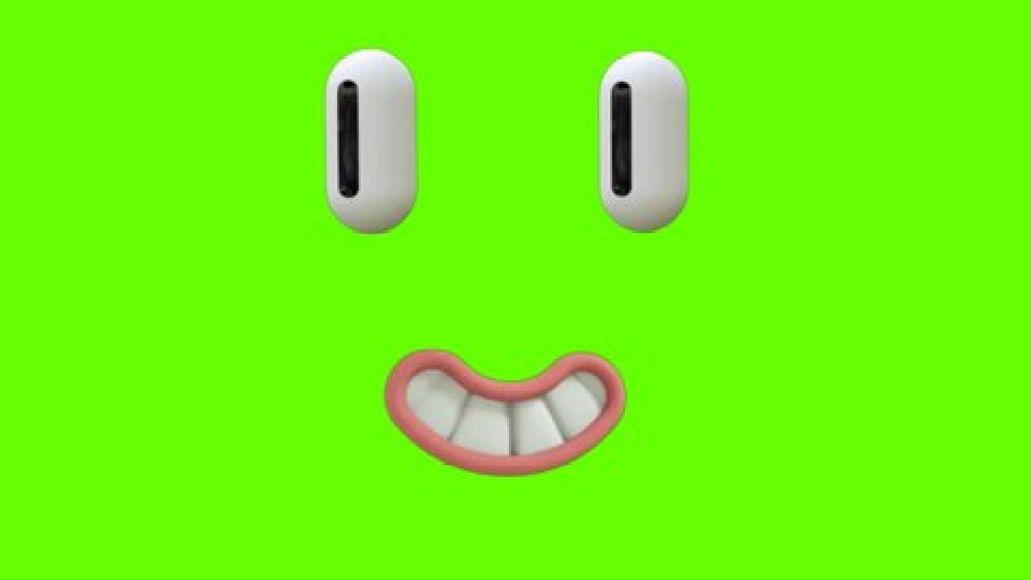 We love to mix comedic moments with moments of cool guy energy. We value comedic sincerity in our lyrical and visual content so the music video was a way to capture that sentiment perfectly. Using green screen allowed us to freely transport ourselves to different television sets in time and really lean into the television metaphor of the song. We had many laughs on set wearing the different costumes and wigs.