The Pitch: What if, one day, every creature with a Y chromosome mysteriously died at once? That’s the world posited in Y: The Last Man — Eliza Clark’s adaptation of the acclaimed 2000 graphic novel series by Brian K. Vaughn and Pia Guerra — in which a cataclysmic event suddenly ruptures the brain stems of every AMAB on the planet. In the wake of these terrifying events, governments attempt to hold themselves together and individual citizens struggle to survive as the social order rapidly breaks down.

Luckily, there’s hope for humanity’s future: one cisgender man (and his pet capuchin monkey) survived the dude-pocalypse. The only problem? Yorick Brown (Ben Schnetzer) is a whiny, unambitious loser with no prospects except an affinity for close-up magic and a great head of hair. He’s going to need all the help he can get to live long enough to save the world — which his mother Jennifer (Diane Lane), who’s now President, and a mysterious secret agent known only as 355 (Ashley Romans) are more than happy to provide.

Alas, Poor Yorick: It’s taken a good long while for Vaughn and Guerra’s popular graphic novel to come to the screen; attempts to make a movie of the material date as far back as 2007. While it’s cool that it’s finally getting an adaptation, the world’s changed a lot since the original comic — for one thing, its very premise leans on a “men are from Mars, women are from Venus” conceit that feels extremely dated in a world where trans and non-binary identities are becoming ever more visible in the mainstream consciousness. That makes for a tall order for Animal Kingdom showrunner Clark, who took over the position after a series of false starts, reshuffles, and an unaired pilot that originally starred Barry Keoghan and Lashana Lynch.

But to her credit, Y: The Last Man does its level best to update the premise for a less gender-essentialist world. The show doesn’t ignore the presence of trans people; while trans women with Y chromosomes are killed, trans men remain, as evidenced by regular character Sam (Elliot Fletcher), who travels the countryside with Yorick’s guilt-ridden EMT sister Hero (Olivia Thirlby) as they try to settle into this new normal. Conflicts rest on the impact of existing gender gaps in essential positions, like hospital staff, power plant operators, and logistics. Clark and co. have clearly thought out the implications of the slow-roll collapse of civilization on a nuts and bolts level, but it sadly never rises to the level of compelling. 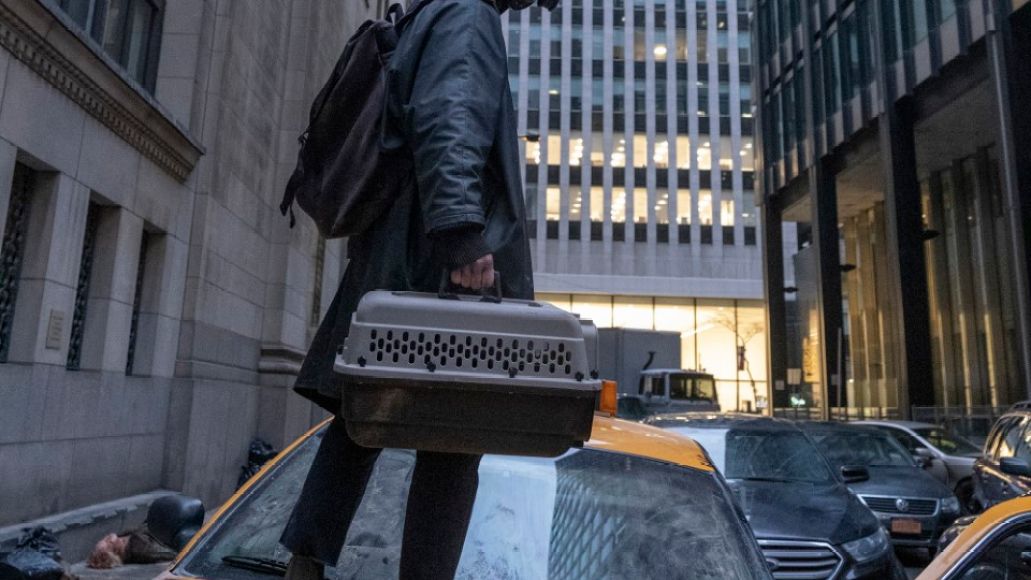 Stay In Your Lane: Despite its well-intentioned and thoughtful updates Y is still plagued by many of the pitfalls that befall these kinds of big-budget prestige dramas. It’s grim, ponderous, and more than a little slow, especially in its first two episodes, which focus on the immediate lead-up to, and aftermath of, The Event.

But as the show starts getting its characters where they’re likely to be for the bulk of the series, it settles into three essential narrative threads: President Brown’s attempts to hold America together in the Pentagon, Yorick and 355’s Last of Us-esque road trip to keep him alive and solve the mystery of his survival, and Hero and Sam’s encounters with a group of tough-as-nails TERFs called the Amazons (led by a gritty Missi Pyle) trying to carve out a feminist fiefdom for themselves out of a fully-stocked CostCo.

Perhaps the cringiest attempts to modernize the material come from its clear origins as a Trump-era rejoinder to our current moment in presidential politics. Before “The Event,” America is run by a blustering male president whom Lane’s Nancy-Pelosi-analogue secretary calls a misogynist in the press. The president’s daughter Kimberly (Amber Tamblyn), a conservative media darling and businesswoman a la Ivanka Trump (Amber Tamblyn) who considers herself an “insider,” resents the new government being run by “socialists” and plots a soft coup to replace her with a right-wing reactionary Cabinet member who suddenly turns up alive weeks later. 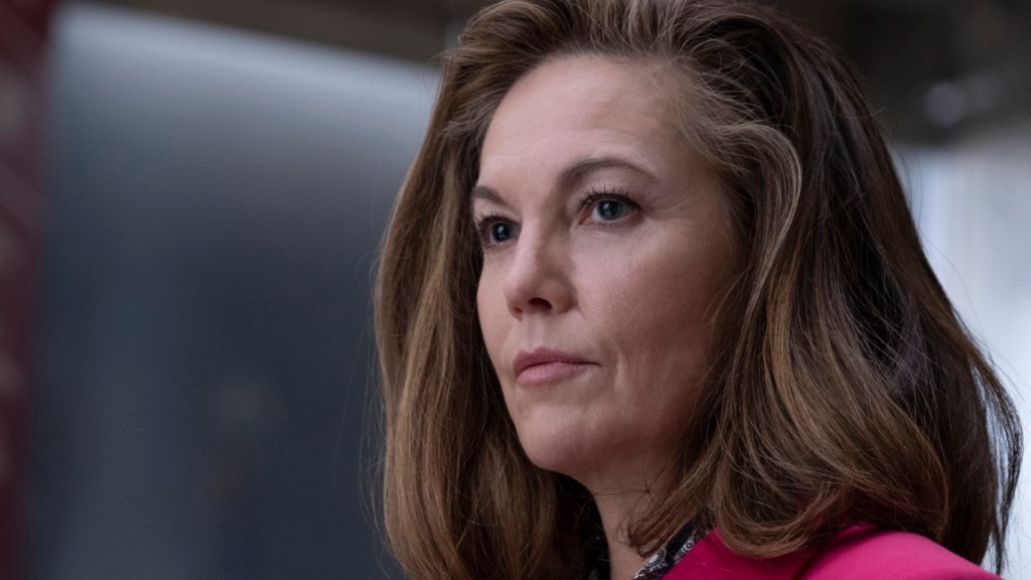 It’s all well-shot and acted, particularly from Lane and Tamblyn, who load their scenes together with barely-concealed disdain among the niceties. But it ultimately feels written like #Resistance Twitter Mad Libs: What if Trump and Pence died and Pelosi became President?! Would Ivanka be mad and try to put Marjorie Taylor Greene in the White House?

That said, there are glimmers of potential to be found among the relative tedium. Lane could read the phone book and be compelling, and she carries her scenes with the poise we can expect of her. But while she’s in the top billing, the appeal of the conceit still falls with Yorick and 355’s exploits, which at least inject a bit of welcome humor among the heart-sinking pathos.

Schnetzer is a suitably pathetic protagonist, a hapless dork of the “Joss Whedon comic relief” variety suddenly thrust into the unlikely role of humanity’s savior. But it’s Romans who steals the show, a brick-tough killer of mysterious provenance whose brusqueness clashes nicely with Yorick’s aw-shucks nebbishness. It’s hardly the most original pairing, but some things are cliches because they work.

The Verdict: Try as it might to update the source material for a world that has a much broader understanding of gender, Y: The Last Man still suffers from a lot of the same problems as other prestige dramas of its ilk. Episodes are paced at a glacial level, and strong performances nonetheless lose themselves in the grim soup of the show’s overall tone. There’s a creeping feeling that we’ve seen so much of this before: The post-apocalyptic struggles and dead cityscapes are right out of The Walking Dead, blended with the kind of gender-focused nihilism that gave The Handmaid’s Tale its identity.

Something new can potentially be made out of these ingredients — we’ll simply have to wait and see if Y rises to the occasion.

Where’s It Playing? Y: The Last Man wanders a woman-led wilderness in the hopes of restoring order on FX on Hulu starting September 13th.