Zeal & Ardor have announced a new self-titled album, the group’s third full-length effort, due out February 11th, 2022. Ahead of the release date, the single “Bow” is available to stream now.

Led by chief songwriter and singer-guitarist Manuel Gagneux, Zeal & Ardor have carved out their own niche in the heavy music scene. The band blends multiple genres in an avant-metal approach, as exemplified on “Bow.”

“‘Bow’ takes out established musical themes and places them into a completely different background,” Gagneux said via a press release. “It’s an amalgam of things bestowing bad luck demanding you to join it.”

Gagneux goes on to call the upcoming album the band’s definitive artistic statement so far, finally nailing the sound he has sought to achieve with Zeal & Ardor. It was recorded by Marc Obrist and Gagneux at Hutch Sounds and mixed/mastered by Will Putney.

“With the self-titled record, we have arrived at where I imagined this project should sound like,” Gagneux said. “It’s the longest we’ve worked on a single record and I believe it shows. The most important thing for an album of ours to do, is transport you instantly into our mood, our world.”

He continued: “Even though this might not be the one you might expect from us, this record certainly delivers on that front. We had time to hone in to what we think makes us interesting and what sounds we would like to explore. Through this we have found our home. Home is burning. Welcome home.”

Zeal & Ardor’s self-titled album will be available digitally, on CD, and in three vinyl LP variants (including a special double-LP 45 RPM deluxe audiophile pressing). You can pre-order the various forrmats here.

Stream “Bow” and see the album art and tracklist below. 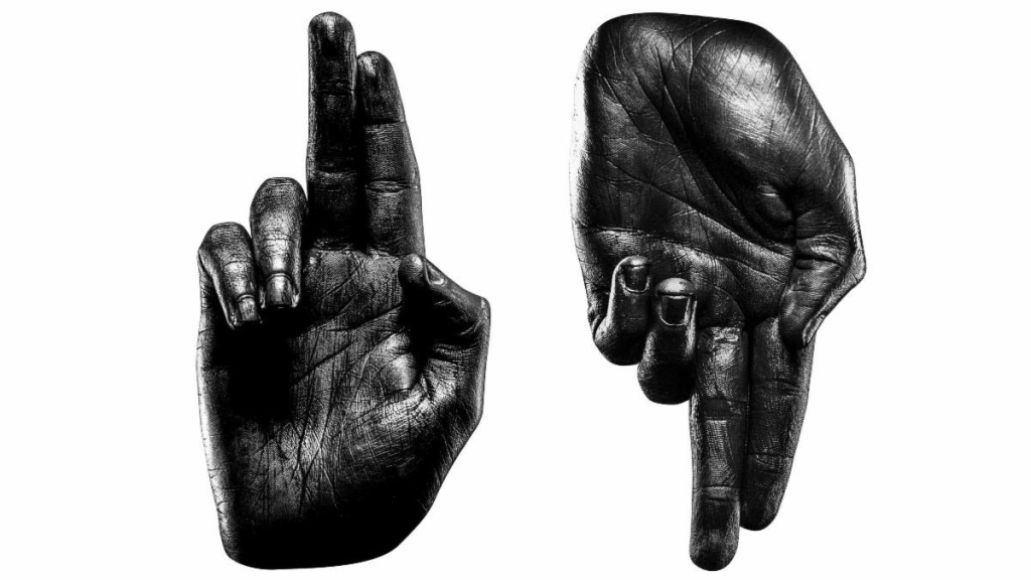