Brian Wilson doesn’t always enjoy being a public figure, but he opens up on the open road in the trailer for the new documentary Brian Wilson: Long Promised Road. Fan screenings will be held November 17th, and the film will be available for download beginning November 19th.

“The idea of doing an interview makes Brian nervous,” says interviewer Jason Fine, a Rolling Stone editor who’s described as a longtime friend. “So he’ll often ask if we can take a drive and listen to some music.” In the trailer, The Beach Boys genius stares pensively out the car window as he discusses his successes and struggles with mental health.

Director Brent Wilson (no relation) has also lined up interviews with Sir Elton John, Bruce Springsteen, Jim James, Don Was, Nick Jonas, Jakob Dylan, Gustavo Dudamel, Linda Perry, Taylor Hawkins, and Wilson’s fellow Beach Boy Al Jardine. Besides those luminaries, the trailer offers a preview of “Right Where I Belong,” a new song co-written by Wilson and Jim James specifically for the documentary. Check it out below.

Also on November 19th, Wilson will be releasing At My Piano, a collection of instrumental takes on Beach Boys classics. He’ll be bringing those tunes to the UK and Europe next summer, and tickets are available through Ticketmaster. Earlier this year, the Beach Boys sold their intellectual property for an undisclosed sum. 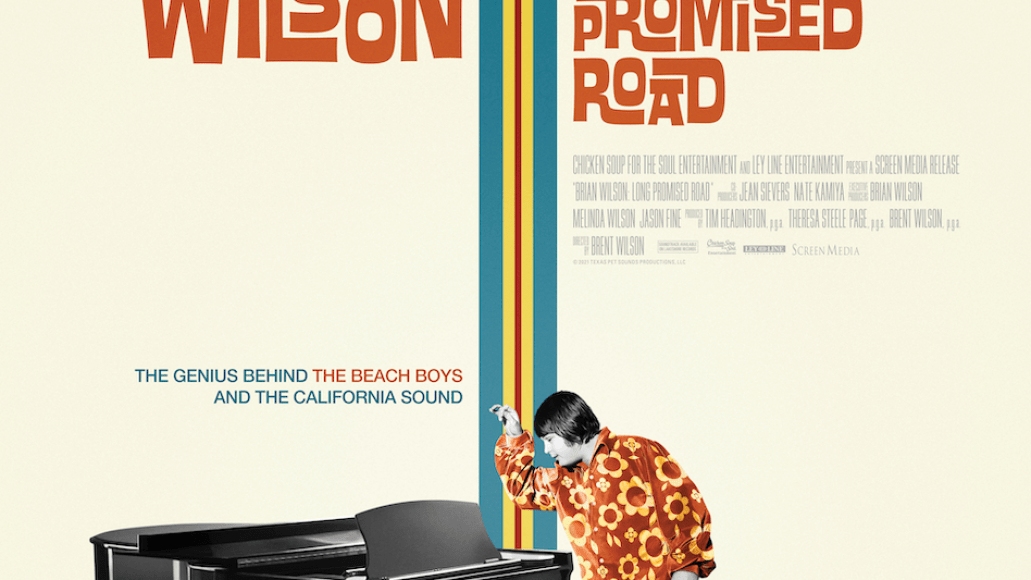